First photo & # 39; s of the scene of the accident with the military helicopter in Plovdiv – Blitz

Energy teams for Southern Bulgaria are currently working to remove the accident at Stamboliiski. Still a part of the city remains without electricity and water helicopter expensive wires on a transmission line.

Due to the lack of electricity, the pumping station stopped working.

The Military Mouse flew very low along the river Maritza, pivoting and the helicopter broke three wires on a transmission line. After the incident, the helicopter left for the agricultural airport in the village of Tsalapitsa and landed successfully.

"Today there are no injuries and civilians injured during a training flight with the Kogar helicopter of the 24th air base in Krumovo." This was announced by the Ministry of Defense.

The incident was around 18:25 in the village of Tsalapitsa.

"During the training flight for medical evacuation, a sharp maneuver is needed to avoid a bird fleet where the machine hooked wires to a high-voltage line, the three-man team immediately landed the helicopter, and the soldiers are unharmed," said the Defense Office.

The case is being investigated by the Military Police Service. 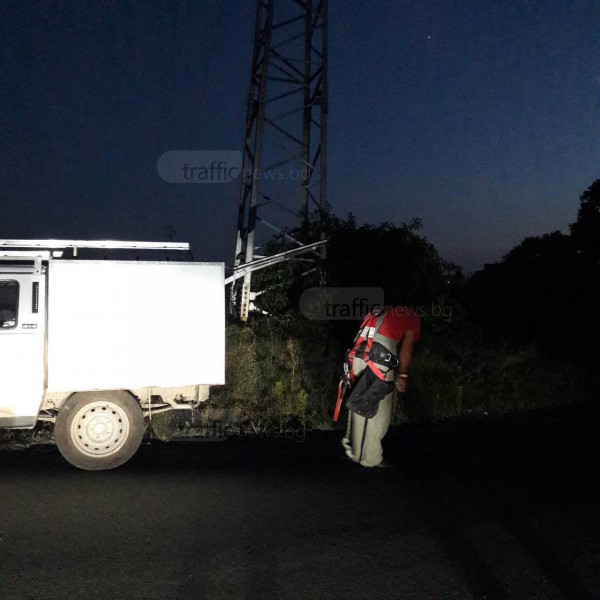 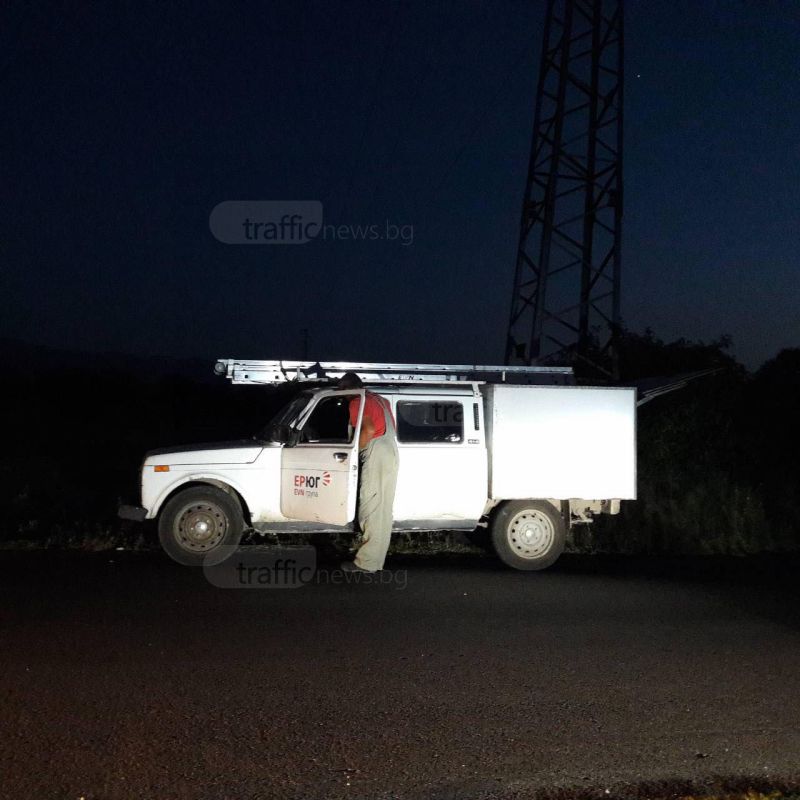 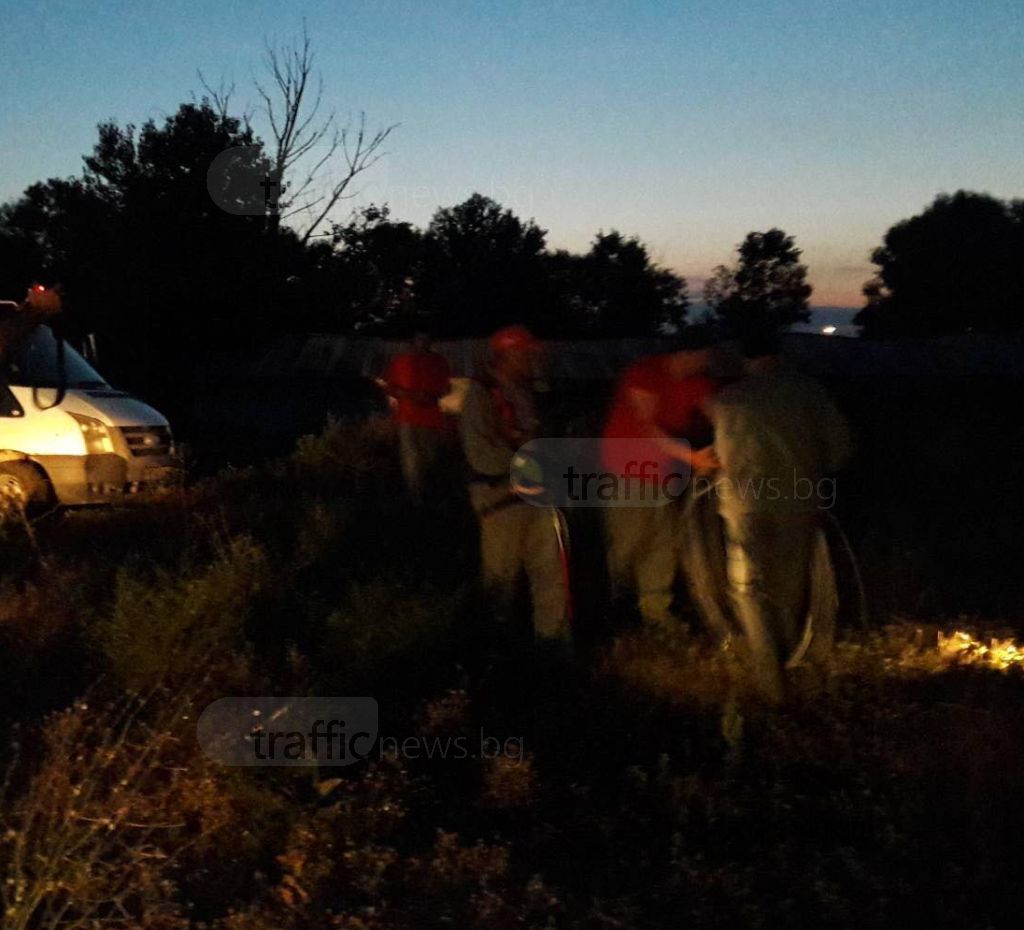