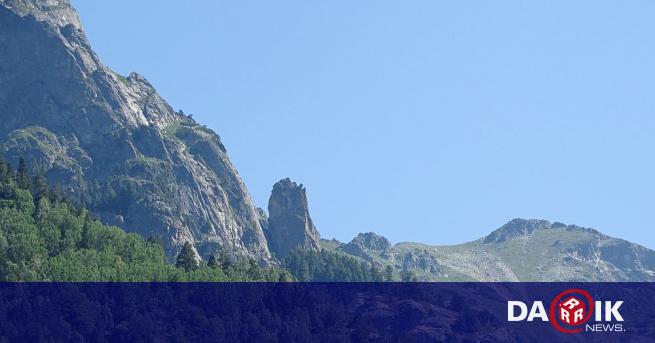 The signal was received at 8:30 pm last night and a team of four aid workers was immediately formed, which the two women found around 22.30 between the huts Bezbog and Gotse Delchev

Rescue action in the mountain: Young Belgian got a hypertonic crisis

Around midnight the two women and the rescuers arrived in Dobrinishte. The tourists were looking for a short distance, but they could not navigate properly, and although they had mobile phones, they were unable to give exact coordinates for their location