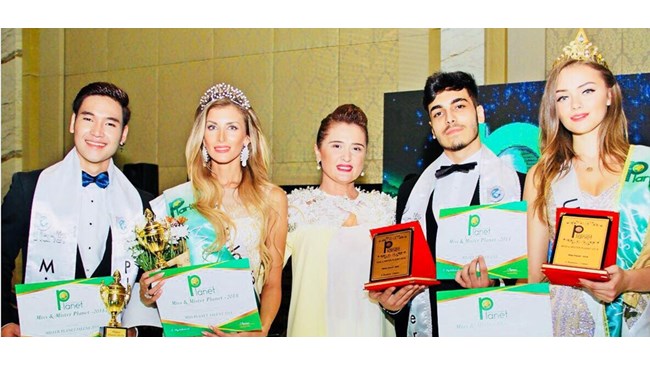 Miss Bulgaria 2017 received the prestigious prize of a competition that ended on September 29 in Georgia.

Tamara left for the 25th and every day she had another tour, which she was evaluated together with 25 other beauties from around the world. The first was an interview with the jury, the next was a talent show, in which she showed an attractive mix of lintritmic gymnastics and folk dances. It was prepared for him by Iliana Raeva's team.

Absolute title for the first place was also the swimsuit dressing, where her slender figure took her first place.

At the end of the 29th she was one of the 10 semi-finalists and presented herself a national costume and an official dress. Winning the contest Miss Bulgaria brought Tamara with pretty negative comments, but now she showed that the choice was right, winning a world title.