The father of the president described the difficult incident as ridiculous 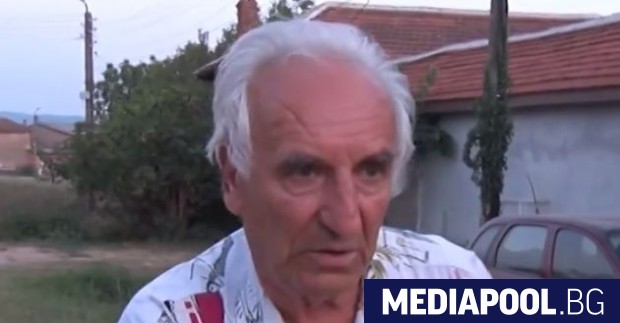 "A terrible incident where nobody is killed, I do not feel guilty." So the father of President Georgi Radev, the father of President Nova TV, commented on the light crash in which he hit his car at a roundabout in Harmanli, a tricycle run by a man with a disability. The injured Stefan Todorov says in turn that there are no claims on Georgi Radev and believes that they remain friends.

The incident happened only on Saturday, even though it was nine days ago. There was no information about him in the Ministry of the Interior, which raised doubts about his disguise. That is why Interior Minister Valentin Radev and Attorney General Sotir Tsatsarov have been inspected. However, she soon noticed that there were no case studies.

81-year-old Georgi Radev said his family had never tried to cover up the incident.

"A ridiculous incident, they say and the police," said the father of Roumen Radev, and the mother added that they had not seen the modified vehicle run by Todorov. "The tricycle beat us," Radeva said.

The parents of the president told him what had happened only two days later.

Todorov, who had been shocked by his car, was taken to a hospital with a hand and a leg. He also received an act of violation of the incident.

"I saw the car coming, but I thought it would stop." He did not see me – whether it was from the sun or something else … "the tricycle leader told the television.

He said that he has no claim to Georgi Radev and does not sue him. "We will keep friends with him, let me tell you, I just do not want anything anymore", said Stefan Todorov.