Todor, who attacked blind tourists in Nessebar, was charged 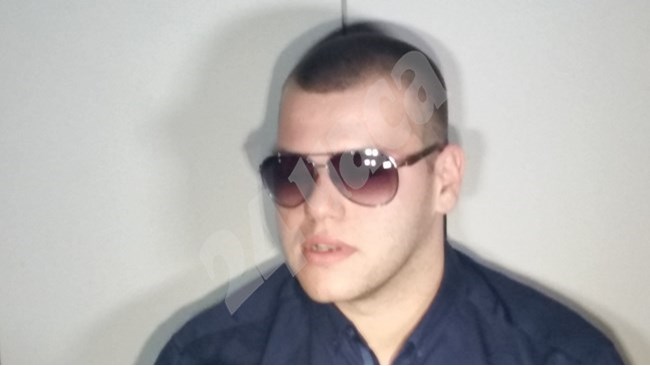 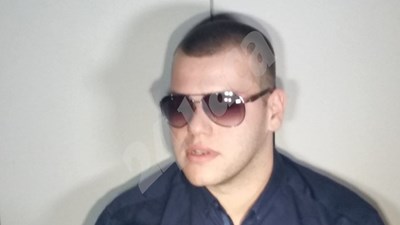 The District prosecutor in Nessebar handed over to the court Todor N, who attacked a group of blind tourists in Nessebar, hit a woman from the group and hit another one. Bullying has a strong daring. This was reported by the public prosecutor.

The incident happened in the summer of last year in a pedestrian zone on the Mesemvria street in the old part of the city. Then Todor N. played the horn twice in a Mercedes car, hit a blind pedestrian from Slovakia, stopped and jumped on the road, left the car driven by the engine and hit the head of another pedestrian. Slovakia. The motorized vehicle continued to move, climb up the sidewalk and collide with a road along the road. Todor N. left the scene.

The court of Nessebar has scheduled its session for 31 August.

See the video of the attack HERE