Top news Up to 33 degrees on Tuesday, & in the evening on places will pass 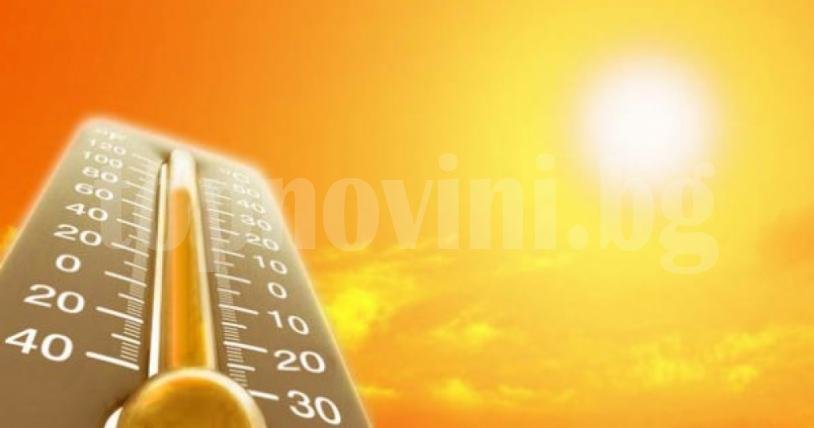 Sunny weather prevails on Tuesday. Around mid-afternoon cloudy and cloudy clouds will develop, and in some places, especially in the northern regions of West and Central Bulgaria, it will fly and overwhelm. It will blow faintly in the eastern region to a temperate north-westerly wind. The maximum temperatures are between 28 and 33, for Sofia – about 28 degrees.

The coast of the Black Sea is mostly sunny. It will blow to a temperate northeast wind. Maximum temperatures are 29-30. The seawater temperature is 27 degrees. The excitement of the sea will be 2-3 bales.

The mountains will be mostly sunny. In the afternoon cumulus and cloudy clouds will develop, and in some places, mainly in the western regions of the Balkan Mountains, there will be short rain showers with thunderstorms. They will blow to moderate wind from east to northeast. The maximum temperature at a height of 1200 meters is about 21, 2000 meters – about 14 degrees.

In the middle of the week it is mostly sunny, the temperatures go up slightly and the maximum is between 29 and 34 degrees. It will continue to blow to a temperate east-northeastern wind, with which the temperatures on Thursday will drop very little. There will be a temporary increase in the clouds, mainly over the mountainous areas and only isolated seas will pass a short-term rainfall.