"Trace Group Hold": we have executed the contracts strictly, we will cooperate with the research 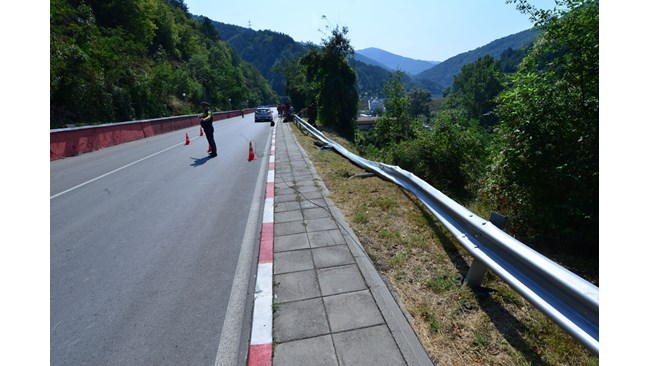 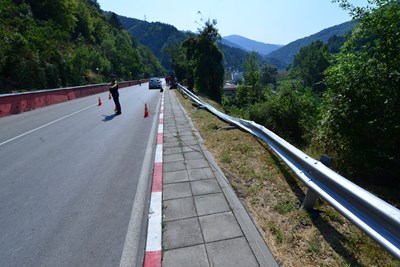 We have executed our contracts strictly. This is in a letter to the media by the contractor of the rehabilitation of the road on the Iskar Gorge, where on Saturday the bus was destroyed and 16 people were killed. Here is the full text of the letter:

Compassion for the families of the people who were killed in the severe catastrophe on the mountain road of the Iskar Gorge. In such irreversible situations in which human life is taken into account, we understand the value of every second. Bend to the people who lost their lives on August 25, 2018

With this letter we will inform you about the activities we have done as a leading partner in the Rees Svoge Rehabilitation Rehabilitation Association.

The repairs included the reconstruction and rehabilitation of 23 intersections, 5 tunnels, 2 viaducts and 32 bridge facilities, restoration of the road surface and laying of dense asphalt in the entire area, additional installation and replacement of protective equipment. The route runs through 13 settlements.

The complete rehabilitation of the road was carried out according to the project and the technical specification. The implementation is based on the engineering standard of the FIDIC consultants. Red Book. According to this standard, the contractor must coordinate everything with the engineer – the renowned British international consulting firm for engineers, Mott Macdonald. The rehabilitation was carried out under the "Transit Roads" project, the tools of which the designers and the contractor were unable to change the existing route.

The asphalt pavements were completed in 2014, which is also the year in which the road was taken into use. The road was taken into use two years before formal acceptance. The warranty conditions, as regulated in the regulation, however, start to run from the date of signature of Act 16, which took place in 2016. During the period of completion of our activities and the issuance of Law 16, the way was used for the needs of the population. by the client. Rehabilitation was carried out without stopping traffic on the heavy circuit.

How is the way up for the issue of Act 16 up and in the period after that we can not adopt an attitude. AIP chooses a company to perform this task. Our commitment is exclusively related to possible defects – the contractor's responsibility arising on the route within the two-year warranty period. For the 4-year period, the incumbent are not essential and / or obstructive or endanger the safety of traffic. The Contractor has fulfilled its contractual obligations strictly and without compromise.

We must emphasize that the entire movement of trucks was diverted by the Iskar Gorge after the start of repairs on the Hemus Highway, which also considerably loaded the second class route in question.

During the course of the second-class road there is a vertical signage and a horizontal marking indicating the speed and danger restrictions along the Stara Planina road according to the normative requirements for such a type of road.

We started with a thorough analysis of the full range of communication with the Contracting Authority, the Fidd & Engineering Consultant responsible for the implementation and all responsible institutions, and we will inform you about this.

We will cooperate fully with the research agencies.