Tuberculosis was discovered on a farm in Strelcha – Plovdiv 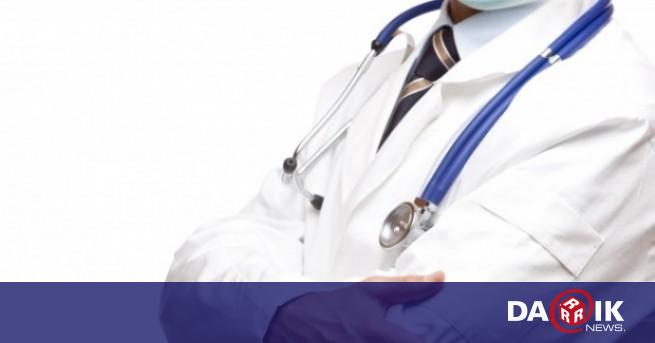 [[In19369005] urgent measures against the spread of tuberculosis were ordered in Strelcha. The reason for this was a primary outbreak of the disease, found in a local farm, reported by the municipality in the city.

An extraordinary meeting of the Municipal Episcopal Committee was convened on Friday. It has been decided to introduce controls to prevent contamination of other animals. The restrictions in the commission's commission apply to both livestock and livestock in the entire municipality.

It is forbidden to remove quadrupeds without eartags and chips, as well as non-compulsory immunizations. Farmers are obliged to report to the district veterinarian the species, sex and number of animals they hold and provide them with identification, immunization and diagnostics, including tuberculosis.

Disinfection will have to be carried out on site for cultivation, drinking water, storage of feed and fertilizer, as well as around them.

It is forbidden to hold markets and exhibitions of pet animals, farm animals and their products on the territory of

There is no prohibition on the use of milk, but experts recommend that it is consumed only after heat treatment

Pastors and owners of farm animals and domestic animals must perform laboratory tests, including persons in direct contact stand with animals.