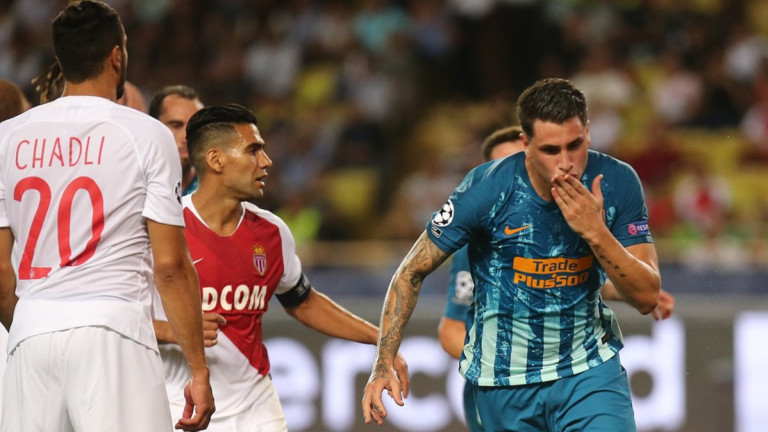 Atletico (Madrid) made a turn in Monaco as a guest and won 2-1 with his first A League-game in the Champions League. Samuel Grantsir gave an advance to the "Monegasco", and with the goals of Diego Kosta and Jose Jimenez the "matuscats" made a comeback in the first half.

In the 16th minute the visitors were confused. Grandsard managed to fight an opponent and threw the ball into the goal for 1: 0. 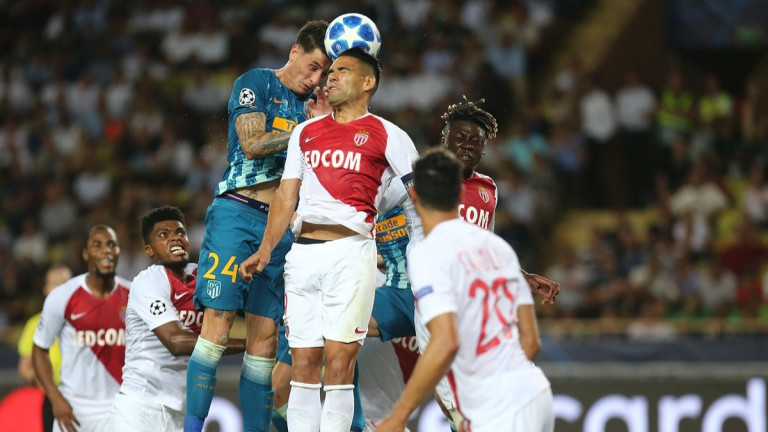 Atletico attacked and in the 31st minute he managed to score a goal. Antoine Grossman with one touch brought Diego Kosta behind the defense of the "Monegasque". The striker advanced and scored a nice 1-1 draw.

"The Duchesses" continues with the shoots

In the first half of the season Coca-Coe had a corner from the corner and in the penalty area Coke was the most convincing for the final 1: 2.

Diego Kosta's second goal was canceled due to an ambush. So Atletico started winning the Champions League this year. 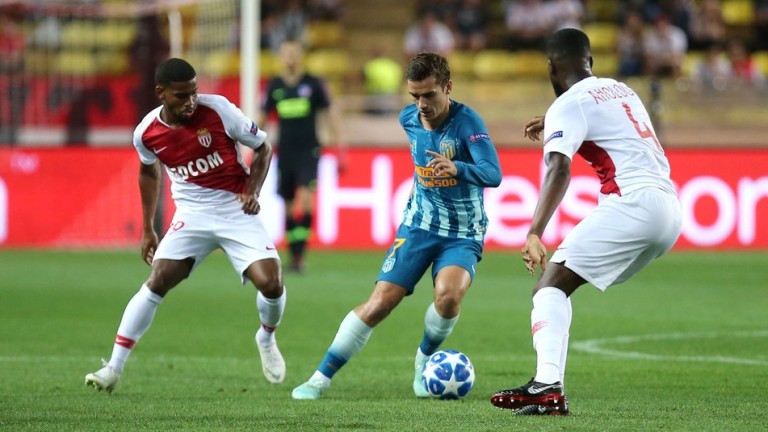