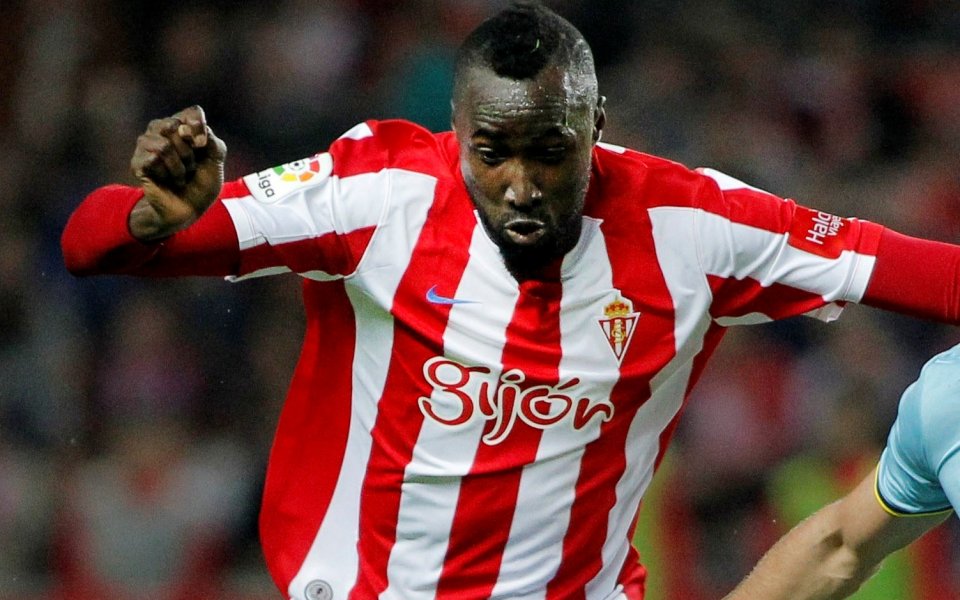 The 28-year-old Taran is a free agent after he officially broke his contract with the French football club Monaco earlier this week.

The 203-centimeter African player last season only played 18 matches with 3 assists because he suffered from injuries and a weak form.

The interest in Traore was also reported by CSKA at the end of July, but the "red colors" were later reinforced with the Brazilian Evander da Silva.

The striker has 13 games and 4 goals for the national team of Senegal.

In his club career in Europe he played for the clubs of Cluj, Kuban Krasnodar, Angie, CSKA Moscow, Everton, Sporting Gijon and Amiens.

Turks beat CSKA for an attacker

Taran from Monaco for CSKA signing in Romania