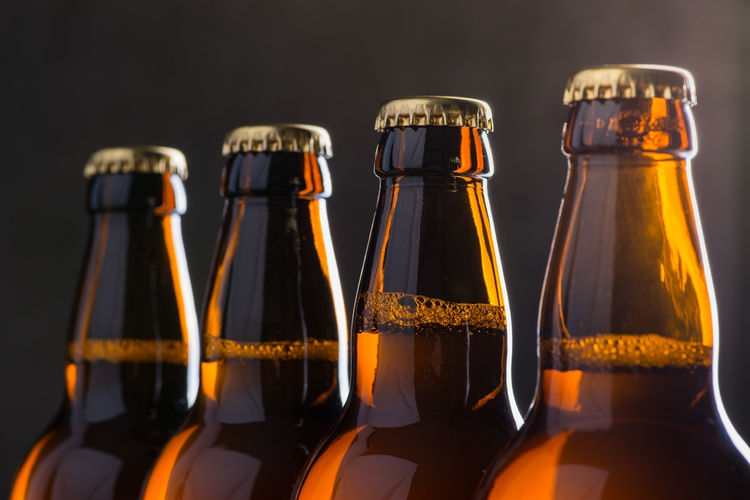 Earlier this month Molson Coors Brewing Co. added. an unexpected new partner in their supply chain by entering into a joint venture with Hydropothecary Corp. to make beer infused with beer. With declining beer sales and recreational marijuana legally in Canada on October 17, Molson Coors has taken a decisive step ahead of an emerging industry.

Deloitte recently estimated that the Canadian cannabis market would exceed $ 4.34 billion in sales in 2019 when the cannabis-infused beer comes on the market. Molson Coors opted for Hydropothecary Corp. from Quebec, which will rename itself, HEXO Corp., because of "research and development capabilities, loyal customer base and strong brand." To be expected by the end of September, the company will have its own board and management team, with Molson Coors having majority interests. For the cannabis corporation, the new collaboration will considerably stimulate the company and at the same time provide legitimacy.

With this deal, the potential market is "dizzying," according to the CEO of Hydropothecary, Sebastien St. Louis. "They bring capabilities like a Fortune 300 company that … no cannabis business even comes close to replicating."

The company comes at a time of uncertainty for the beer industry. Molson Coors recently reported that net sales in the second quarter fell from $ 3,091 billion last year to $ 3,085 billion this year. Analysts expected $ 3.1 billion. Sales in the United States in particular fell by more than 3% in the last quarter. Younger adults also preferred other alcoholic wines and cocktails over beer.

The figures are even stronger for states that allow medical marijuana. Adults in states with legal cannabis drink 13% less times per month less than other adults in other states, according to Vivien Azer, analyst of the cannabis industry at investment bank Cowen. "As cannabis access increases, we expect further pressure on alcohol sales, given this remarkable gap in consumer consumption patterns." By developing cannabis-infused beer, companies such as Molson Coors can remain the trend, especially as medical and recreational marijuana is more widespread and widely legalized in the United States.

Other initiatives on the horizon

Other beer companies in the United States have started investing and making their own sweets in areas where cannabis is legal. The maker of Corona, Constellation Brands Inc., bought the medical marijuana company Canopy Growth Corp. last year. Cannabiniers, a start-up in Nevada, recently launched a line of cannabis-infused beers. And Lagunitas, owned by Heineken, recently released Hi-Fi Hops, a non-alcoholic beer with 10 milligrams of THC.

All these beers are non-alcoholic, because the California's Department of Alcoholic Beverage Control (ABC) recently issued a memo stating that "cannabis can not be sold in the same room as alcoholic beverages" and that "regulations that are promulgated by the Californian health ministry selling "edible cannabis products" as well as alcoholic beverages. "This is expected to be the standard for other states in the future.

Investments such as Molson Coors & # 39; should prove very fruitful. "We believe … it has tremendous potential and we're going to learn a lot," said Mark Hunter, CEO of Molson Coors Brewing. "If other markets start to open in due time and this becomes federally legal, then we are in a good place at the time."

It is believed that the partnership will be the first of many such companies in this emerging market. "We consider this a historic milestone as the Canadian cannabis industry is looking for innovative ways to enter the beverage industry," says Beacon Securities analyst Douglas Cooper, who claims that this step is "leading the cannabis industry as a whole."

And in a recent note, Beacon Securities stated that "the merger of the cannabis and beverage industry remains in place[s] a great potential for investors who want to reap the benefits of innovation in space. "As the beer and cannabis industry continues to shift and evolve, other brewers would be wise to diversify their supply chain so that they do not become" dazed and confused "when an emerging market goes by.