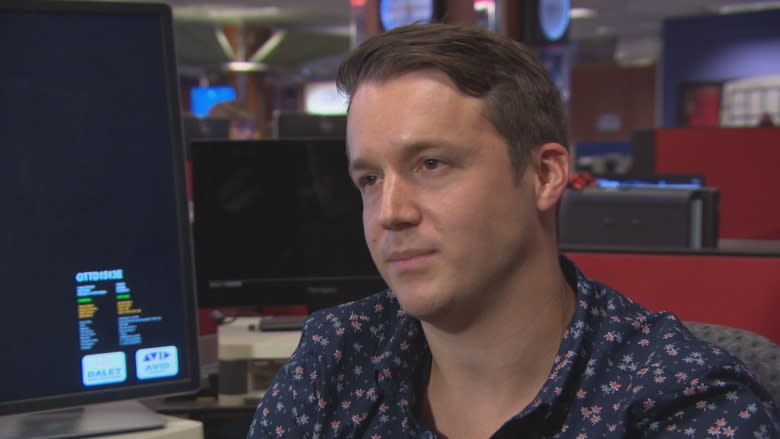 Nearly 400 students of respiratory therapy from across Canada are considering the company responsible for a meltdown in the software during their critical final accreditation exam last month.

Joshua Oelsner took the test in Ottawa, where he said that students already had four hours of the six-hour exam when their computer screens began with the message: "Can not your answer."

"It was extremely frustrating," said Ulsenner. "It takes weeks of preparation, we have to take every time you do this."

The exam is given twice a year, in January and July, and is the last step before students can become registered respiratory therapists (RRTs). Professional RRTs typically work with patients in hospitals and long-term care centers.

But when 388 students took the exam on 9 July, the exam software ran a huge failure in all time zones.

But as the re-run dates approached, the company instead offered a refund of just $ 290 to each student.

"We had hoped to refund the full exam fee, but since the remainder of the amount is money we're collecting and canceling others, we can not reimburse those amounts, "the company said last week in a letter to students.

The president and COO of the company, Isabelle Gonthier, told CBC that the company is not able to repay the amount.

Gonthier said the company has performed at least five tests for The Canadian Board for Respiratory Care (CBRC), the body that regulates the therapists, over the past three years, and this is the first failure.

"We want to apologize for this and the stress for students because we have not met, and we are doing what we can to address this situation," said Gonthier.

But that is not a good thing for Oelsner, who said that students organize online and have decided not to exchange their refund checks while deciding on possible legal action.

"We'd rather get our money back," said Oelsner.

Oelsner said that students are now faced not only with the inconvenience of retaking the exam and a delay in accreditation, but also the loss of pay while they are studying all over again.

CBRC chairman Julie Brown said that the board talked with his lawyers about the possibility of terminating the contract with Yardstick.

"I understand that mistakes have happened, I have a problem with how they deal with it later," Brown said.

The board will meet with Yardstick next Wednesday to make a plea for a full refund for students. Brown said the board would stand behind the students if they decide to take legal action.

Oelsner said that the whole experience has upset many students.

"It's just disrespectful," he said.