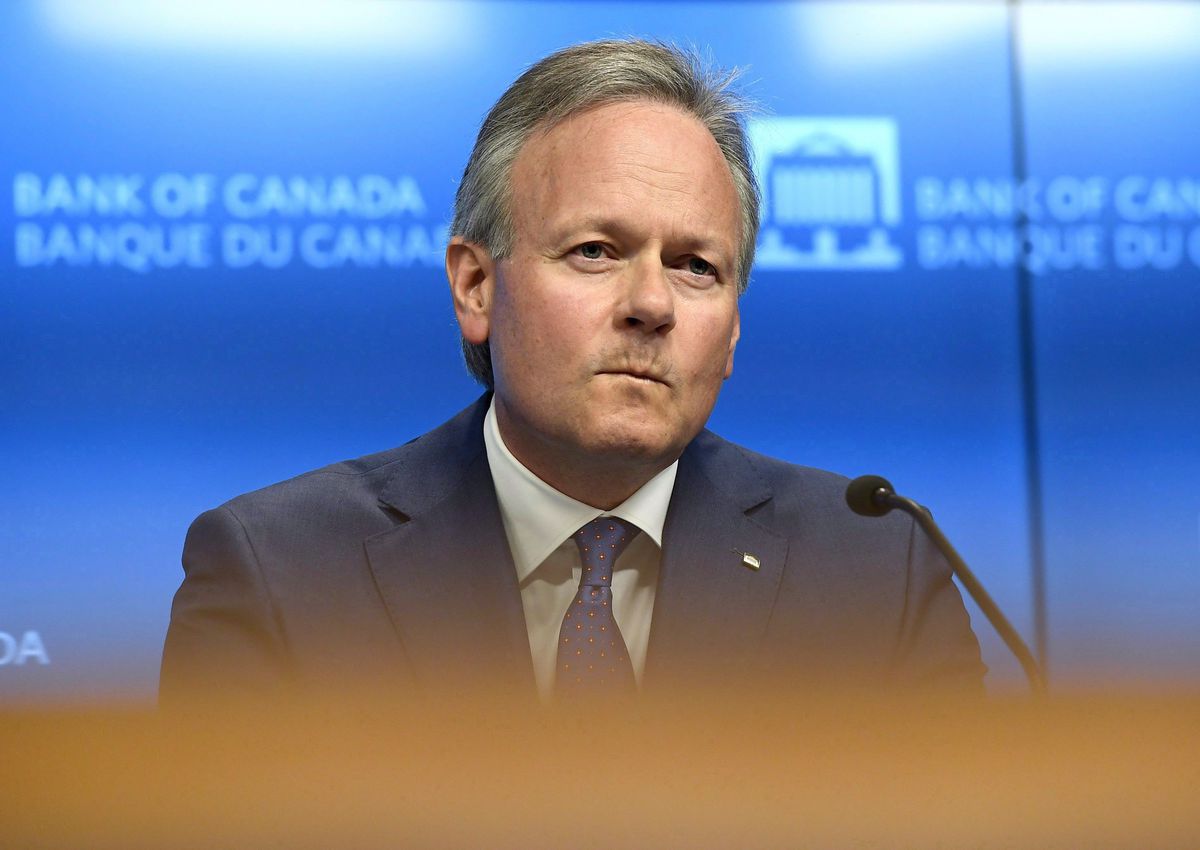 Governor of the Canadian Bank, Stephen Poloz, advises his international policy-making colleagues that they consider the often elusive economic consequences of the spread of digital disruptions.

Poloz says the statistical offices underestimate the level of economic growth, driven by the ongoing digitization – an effect that, in his view, could have implications for inflation outlook and even interest rate decisions.

He made the remarks Saturday during a panel at the annual meeting of central bankers, academics and economists in Jackson Hole, Wyo.

Poloz says there are a number of existing economic measures that give a global picture of the effects of the digital economy – but he believes that they represent only the tip of the iceberg.

He says that more information is needed to understand the full impact of digital disruptions in various sectors, including the automotive and financial services sector.

He says, for example, that the effects of digitization have led to upward revisions of previous estimates for growth and investment in recent years, and he expects more positive adjustments to come.

"The point is that our ability to measure the impact of digital technology is constantly catching up with technology," said Poloz's prepared comments for his panel appearance.

"What it boils down to is that digital technologies disrupt the central banking system and everything else, and digital disruption is likely to be a major preoccupation of central bankers in the near future."