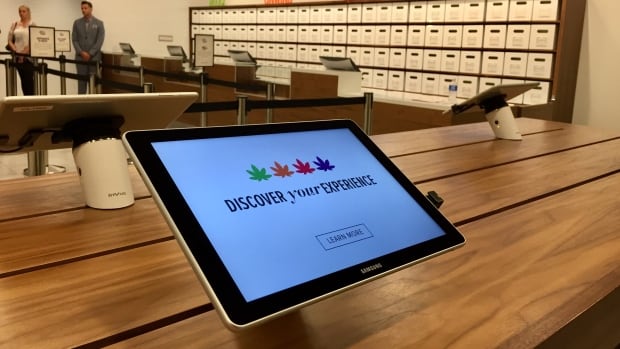 The Nova Scotia Liquor Corporation has placed its first cannabis orders in preparation for legalization in October.

The company, which will be the only legal distributor of recreational marijuana in Nova Scotia, has placed orders with 14 Canadian suppliers, including two from the Atlantic region. The suppliers are all located outside of Nova Scotia.

"There are no Nova Scotia producers licensed by Health Canada to both produce and sell," said the NSLC spokesperson Bev Ware Friday.

"But we are in regular contact with Nova Scotia producers and we are confident that they will soon be ready to provide us with the product."

Suppliers of Nova Scotia possible by the end of the year

Ware said NSLC expects to be able to purchase Nova Scotia suppliers before the end of this year.

The NSLC will initially store 78 strains of the drug and will adjust its stock to the preferences of the consumer. The first order is 3.75 million grams and NSLC estimates that the orders will amount to 15 million grams in the first year.

"So some of those they might know, such as White Widow, Diesel or Blue Dream, and others will be new products that come on the market that they may not be familiar with."

Ware said that the staff undergo extensive training in preparation for the sale of the new product line in the 12 shopping sites across the province. Consumers can also order online to have their cannabis delivered by Canada Post.