Premarket: Trump's Fed attack sees the dive into US dollars and stock wrestling 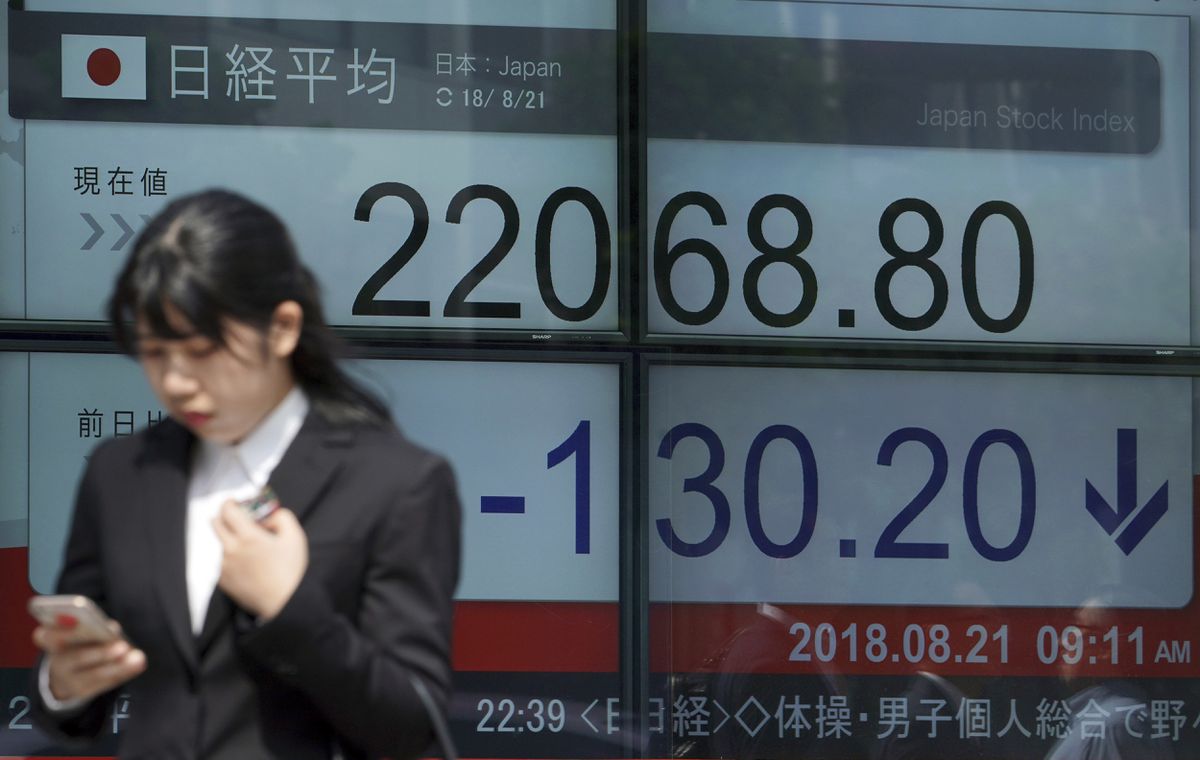 Critical remarks by US President Donald Trump on the central bank of the country held back some stocks Tuesday, while the dollar fell for the fourth consecutive day in the worst period since March.

In an exclusive interview with Reuters, Trump said late on Monday that he was "not happy" with the Federal Reserve under his own appointed, President Jerome Powell, for raising interest rates and said the Fed should do more to keep him help stimulate the economy.

US presidents have rarely criticized the Fed over the past few decades because its independence was considered important for economic stability.

"The Fed is independent in setting monetary policy and the markets were startled by another comment from Donald Trump criticizing higher interest rates," said Artjom Hatsaturjants, an analyst at Accendo Markets.

The dollar index, which tracks performance against a basket of six major currencies, fell by 0.35 percent on Tuesday.

The pan-European Stoxx 600 index rose 0.2 percent in early trading on Tuesday, while export-led stocks in the UK lagged behind.

The FTSE 100, which earns a large part of its revenue in the United States and thus benefits from the strength of the dollar, was flat.

The weakness of the dollar put pressure on many currencies of emerging markets, which have struggled in recent weeks, as concerns about Turkey caused a sell-out all over the world.

The Chinese yuan rose by 0.25 percent to $ 6.83 per dollar. The currency was on course for its fourth session of winnings, further away from 6,934, the weakest since January 2017, which was marked last week.

In his Reuters interview, Trump accused China of manipulating the currency and said there was little hope of progress in the ongoing trade dispute between the two countries during the talks scheduled this week.

Other emerging currencies, including the South African rand, Thai baht, Mexican peso, Hungarian forint, Polish zloty and Indian rupee, were all higher by 0.2 to 0.8 percent against the dollar.

Commodities that are priced in dollars and thus benefit from any weakness were also higher across the board.

Primary metals prices rose, with copper in London climbing for a second day and exceeding $ 6000 per ton, while spot gold rose 0.28 percent to $ 1,193.