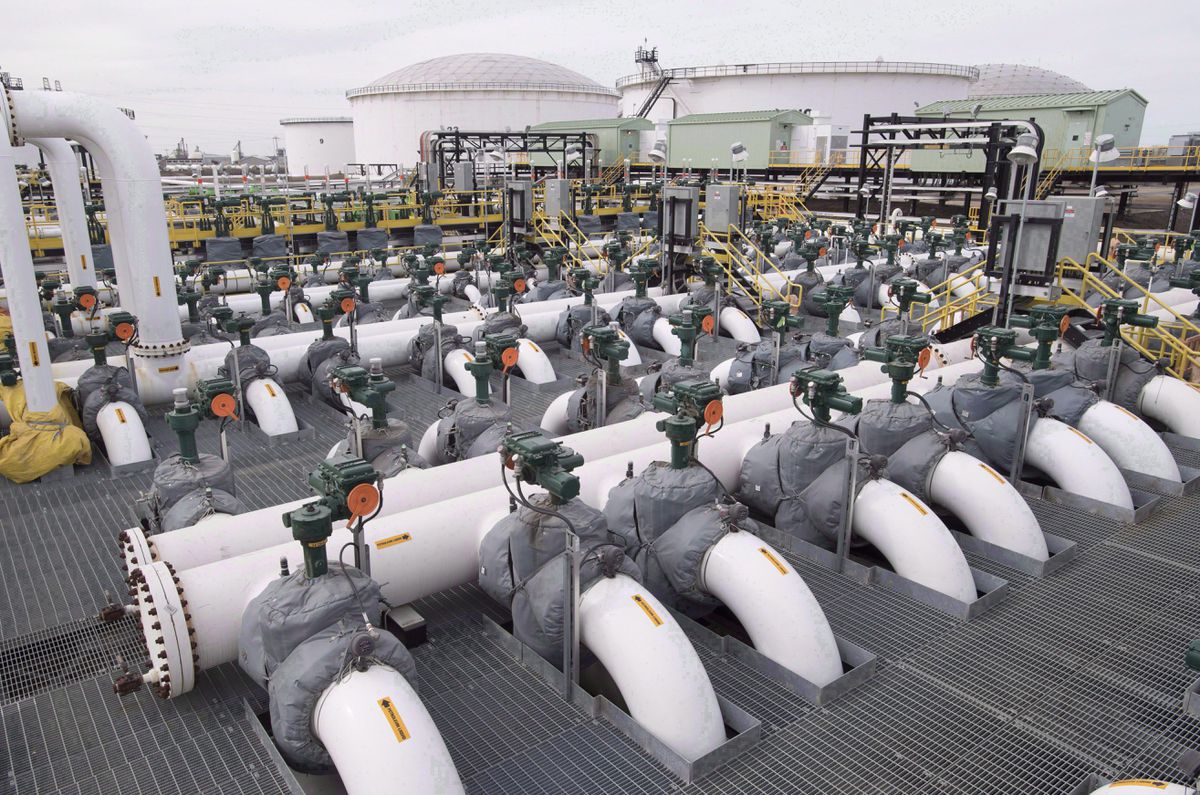 Several pipeline protests were released on Sunday from a prison in British Columbia, a few days before their week-long sentences would end.

Seven demonstrators were sentenced in total to a prison sentence of one week on 15 August. , after pleading guilty to contempt charges in BC

Five released on Sunday issued a joint statement, saying they were trapped because of their opposition to the extension of the Trans Mountain pipeline.

The story continues under advertising

In the statement, the five women – who take anti-poverty activist and the recipient of the Order of Canada, Jean Swanson – said they are not criminals, but & # 39; political prisoners & # 39 ;.

Swanson said in a telephone interview that her four days spent at the Alouette Correctional Center for Women at Maple Ridge, BC, had not put her off in what she said is a fight against climate change.

"I do not know how anyone can look at the sky in Vancouver today and say that global warming is not a problem," Swanson said, referring to the smoke and suspended particles of forest fires that outgrow the heavens in southwestern BC [19659002] "We have to do something, we have to stop the madness."

From her perspective as an advocate of poverty alleviation, Swanson said. the Trans Mountain pipeline connects the problems of homelessness, poverty and climate change together.

"For all those billions and billions of dollars, governments can create jobs for building renewable energy … Governments could end homelessness, clean up and secure water on indigenous reserves."

In May federal government intends to acquire Trans Mountain from Kinder Morgan Canada.

According to recent documents submitted to the US Security and Exchange Commission, sales could cost $ 1.9 billion than the original $ 4 quote, 5 billion.

The documents also suggest that the project could take another 12 months.

More than 200 activists have been arrested for demonstrations against the Trans Mountain project since March.

Those who were released on Sunday also included former BC Teachers' Federation President Susan Lambert.