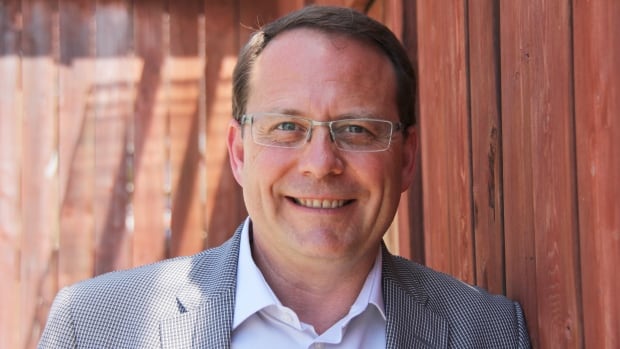 The leader of the Green party says the alleged interference by Prime Minister Doug Ford's best assistant in human resources at Ontario Power Generation should be investigated.

Mike Schreiner says that Ontario's Integrity Commissioner, or possibly another agency, should view a published report that Dean French personally intervened in the resignation of Alykhan Velshi, formerly Chief of Staff of the former Progressive Conservative leader Patrick Brown.

The Globe and Mail, which names unnamed sources, reported that Velshi had recently been hired by the Crown Corporation, but shot the day he started after Frans had asked the head of OPG's board for his move.

When Secretary of Energy, Greg Rickford, was repeatedly asked about the issue, he would only say that Ontario Power Generation takes its own personnel decisions.

The Crown group says it does not publicly discuss individual employee issues and that Velshi, whose Globe says it has been held until its formal fireworks come into effect, has submitted all questions to the OPG.

Velshi worked with Brown until the former party leader resigned in January after allegations of sexual misconduct that he denied.