canada November 27, 2020 canada Comments Off on Lenovo is teasing its upcoming smartphone series and challenging the Redmi Note 9 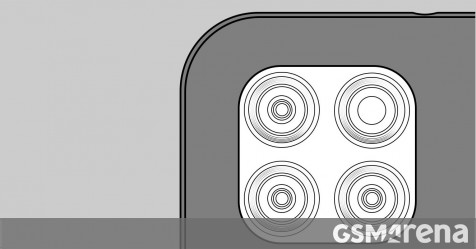 Lenovo posted a few images on Weibo to tease the upcoming smartphone series that will compete with Redmi’s newly announced Note 9 trio.

The photos shared by Lenovo also reveal some details about the company’s upcoming smartphone line-up. For starters, at least one of the smartphones has a circular camera island on the back, which looks like three cameras and an LED flash. 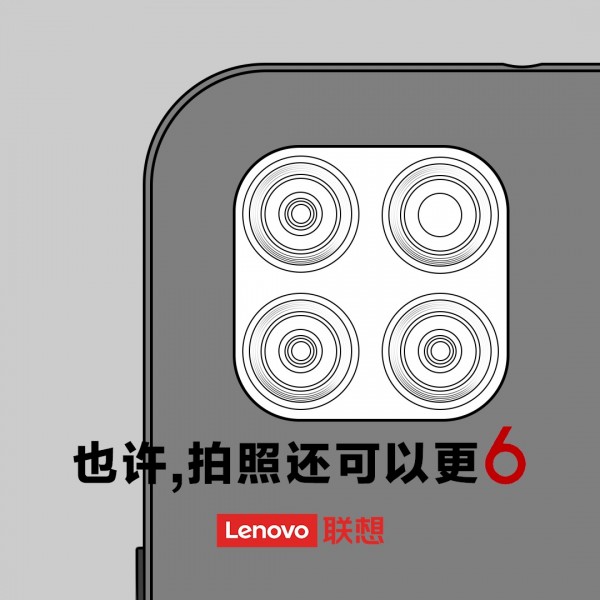 It will include a perforated display and place the power key on the right frame. There is another button on the left, possibly a dedicated button to summon the digital assistant. Upon closer inspection, you can also see that the 3.5mm headphone jack is at the top. 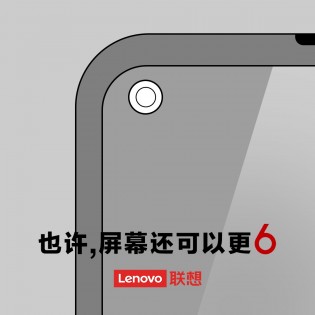 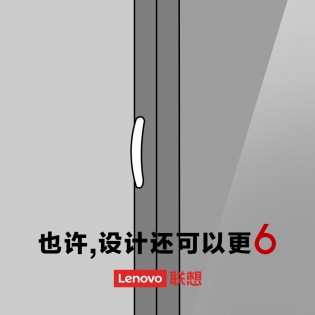 Lenovo has not disclosed specifications for the smartphone, but the Weibo post says it will have a better camera, larger screen, and more convenient design. Compared to what? The text “6 is over 9” clearly indicates that it goes against the newly introduced Redmi Note 9 series.

Hopefully we will know more about Lenovo’s new smartphone series in the coming days.

Source (in Chinese) | Through