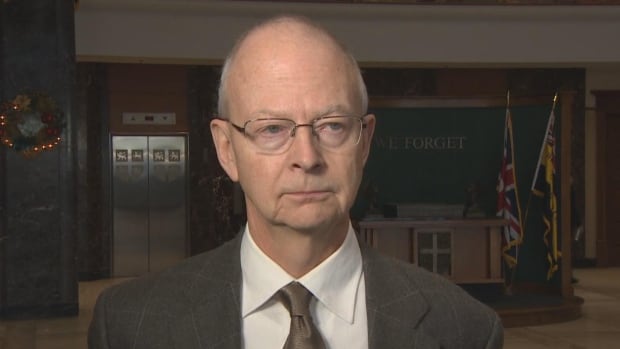 Progressive Conservative Leader Ches Crosbie calls on the prime minister to investigate one of his ministers about comments made by Steve Crocker in the legislature regarding the possible sale of Crown land to a numbered company.

"If I were prime minister, I would be very worried about a minister in my cabinet who is misleading the House or completely incompetent," Crosbie said in a press release.

Crocker has denied all the wrongdoing.

During the question period last month, the Opposition Tories asked Crocker about how his department dealt with a numbered company that had been interested in buying Crown land at the Team Gushue Highway a year ago.

It is one of the largest pieces of crownland in the city.

In a heated exchange on November 14, Crocker told the legislator: "there was no direction to sell this country," and said that it never went beyond a 10-minute conversation between engineers.

Crocker tells the House of Assembly that there was no order to sell land. 00:46

But the Tories published e-mails that had been obtained through access to information that they find contradicting those comments.

A Transportation and Works employee wrote in an internal e-mail in November 2017 that "I have been ordered to have it sold to 80521 N.L. Ltd. by Wednesday."

Crocker told the reporters Thursday that neither he nor the Prime Minister had ordered the sale of the country. He said that it is possible that a manager of the department told the official to prepare the land for sale and to start the process. 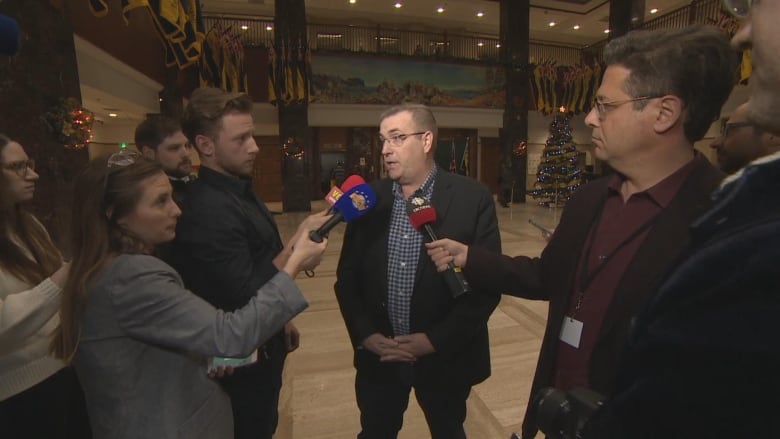 Crocker, however, acknowledged that the urgency of the transaction was not logical to him.

Crosbie believes that the e-mail is a smoking weapon.

"We now have documentary evidence that there is a misleading plan to fatten the backs of Liberal insiders," he said Thursday during a mediascrum.

The e-mail does not indicate the person who placed an order.

The sale of Crown land did not happen – Crosbie said it was stopped by public officials expressing concern about the lack of a public tender. 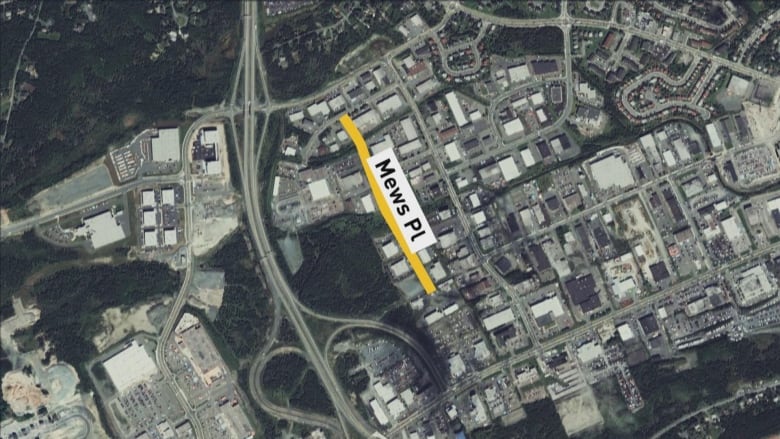 E-mails show that a government employee says they are being instructed to sell a piece of land at Mews Place to the same numbered company involved in the Canopy Growth deal. (CBC Graphics)

The e-mails do not show a definitive reason why the deal did not take place, but that there were problems with the removal. Crocker said the deal was stopped due to technical problems.

The Canopy Growth transaction has led to controversy in the House of Assembly.

"No one who sees these documents should have any doubts about the need to call on the auditor general to investigate the Ball government's negotiations with Canopy Growth and the numbered company," Crosbie said in the release.

"Everything about this stinks."

Crocker is expected to speak with reporters on Thursday afternoon.