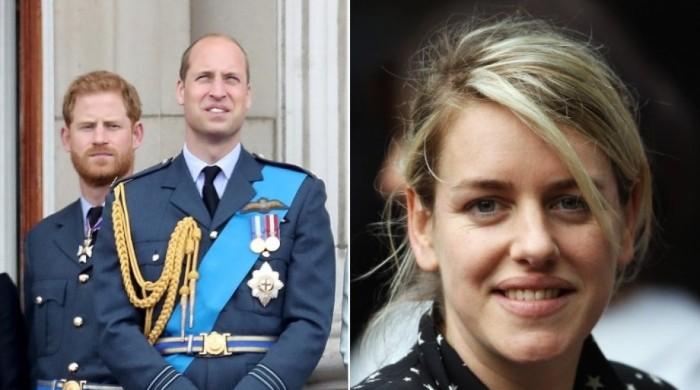 Prince William and his stepsister, Laura Parker, had terrible quarrels with each other over who was to blame for their broken families after the revelation of Prince Charles and Camilla Parker’s affair.

Both Charles and Parker’s affair caused them to divorce their respective husbands, affecting not only Prince William and Harry, but Laura Parker’s children, Tom Parker, and Laura Lopes.

The step siblings blamed each other’s parents for their own parents ‘failed marriages, with William blaming Camilla for the pain his late mother lady Diana suffered, while Laura claimed that Charles was the cause of her parents’ split.

Royal author Katie Nicholl wrote about the affair in her 2010 biography Harry and William, which covered the lives of the young princes behind closed doors.

“William and Laura had terrible arguments over who was to blame for their broken home,” Nicholl wrote in her book.

She quoted a family friend as saying, ‘William would blame Camilla for all the pain she caused his mother, which would infuriate Laura. Laura had none of it. She would take a hard line and shoot back at William, “Your father ruined my life!” ”

Nicholl also wrote how Laura and Tom were mercilessly bullied at school because of their mother’s infamous relationship with Charles.