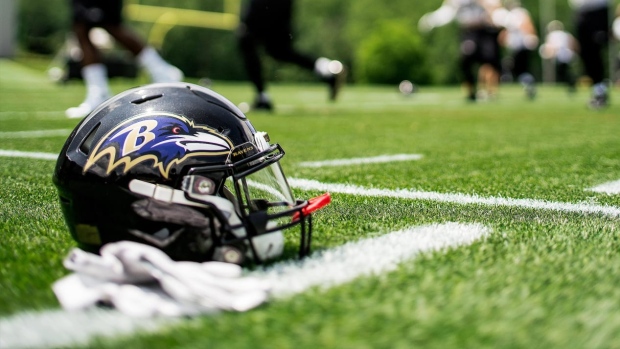 According to ESPN’s Adam Schefter, four more Baltimore Ravens players and another staff member have tested positive for COVID-19.

Four other Ravens players and another staff have tested positive for COVID, the source tells ESPN.

Game on Sunday is still underway for the time being, but the chance that it will be played is rapidly declining.

The Ravens were scheduled to face Pittsburgh Steelers on Thursday-evening, but the game was switched to Sunday afternoon due to the corona virus problems with Baltimore.

According to Schefter, the Ravens players were told today by their head coach John Harbaugh that, for everyone’s safety, they should not be allowed to enter the training facility until Monday at the earliest.

Raven will close their training facility until Monday at the earliest, according to sources. https://t.co/hDVKS9t1cQ

The Ravens had a defensive ending Jihad Ward on the reserve / COVID-19 list Thursday.

Ward, who has been inactive for the past four games, will become the eighth player and third defensive lineman to be on the reserve list this week. As of Wednesday afternoon, the Ravens had seven players who tested positive for COVID-19 or identified as close contacts.

Members of the Ravens technical staff and support staff have also tested positive.

A source told ESPN that a strength and conditioning coach for the Ravens reported no symptoms and did not always wear a mask at the facility. That coach was suspended by the team on Wednesday.

– With files from ESPN