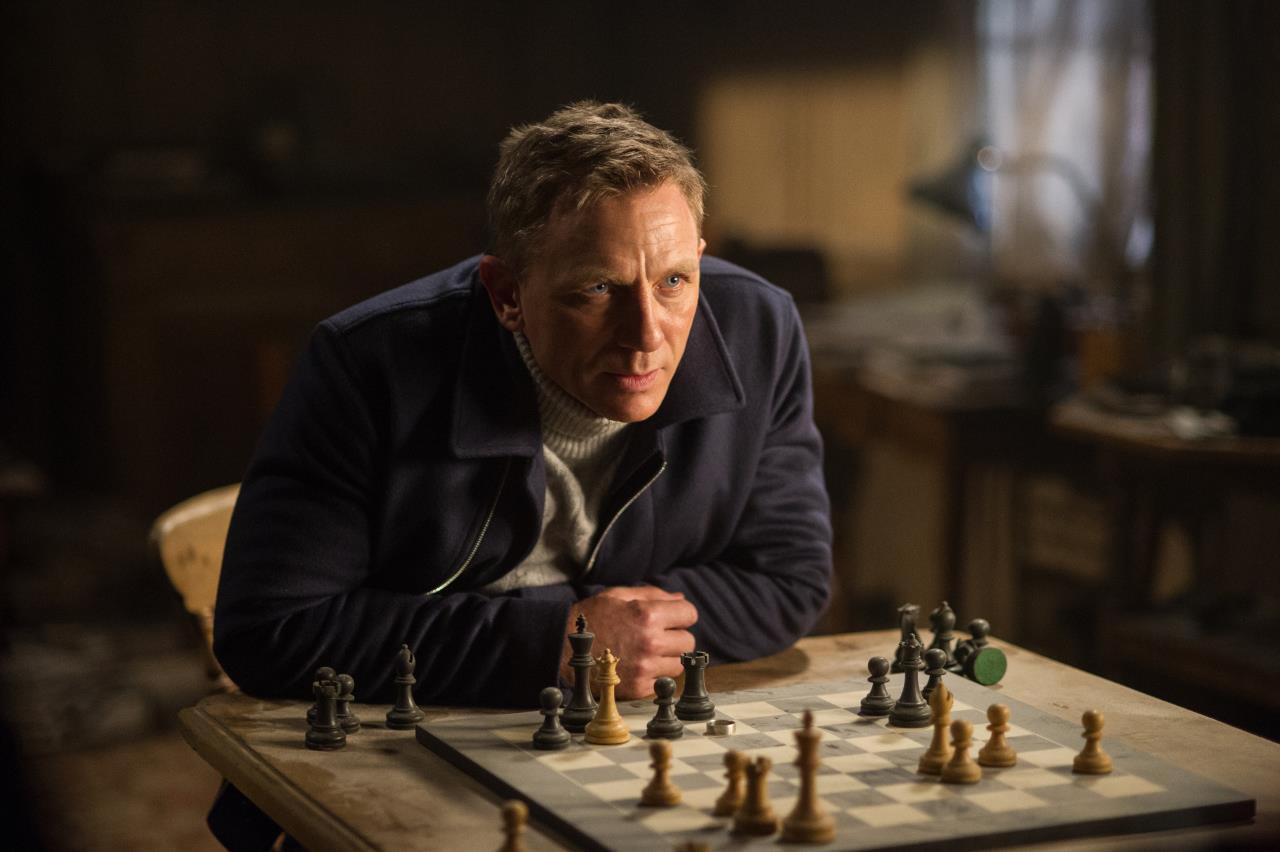 After losing his director earlier this week, the next James Bond movie might miss out on his release date, according to a new report.

Variety has heard from his sources that MGM and Eon "go back to the drawing board" after the departure of Slumdog Millionaire director Danny Boyle. Insiders say the producers are looking for a new writer or a writer-director, which could mean the scripts delivered by Boyle and his trainspot co-author John Hodge, and those of Neal Purvis and Robert Wade – of which 007 credits Skyfall include, Specter and Casino Royale – go to the trash.

Bond 25, as the next film is called informal, was scheduled to begin filming in the first week of December, but a large-scale rewriting at this stage could make it difficult to hit that goal, according to competing studio men who spoke with Variety. According to them, the film must be on the floor by January 2019 at the latest in order to reach the October-November 2019 release date.

James Bond is not an easy franchise to film exactly, given its usual need for locations around the world and heavy stunt sequences, which require pre-production for several months. And if filming does not start as planned, producers will also have to deal with the moving schemes of the cast and the locations they have already scouted.

The last eight Bond films, which date back to Pierce Brosnan's first Golden Eye in 1995, made their debut in the cinema between October and December. If filming is delayed on Bond 25, we might look at a release date for the end of 2020 unless the studios choose a summer bow.