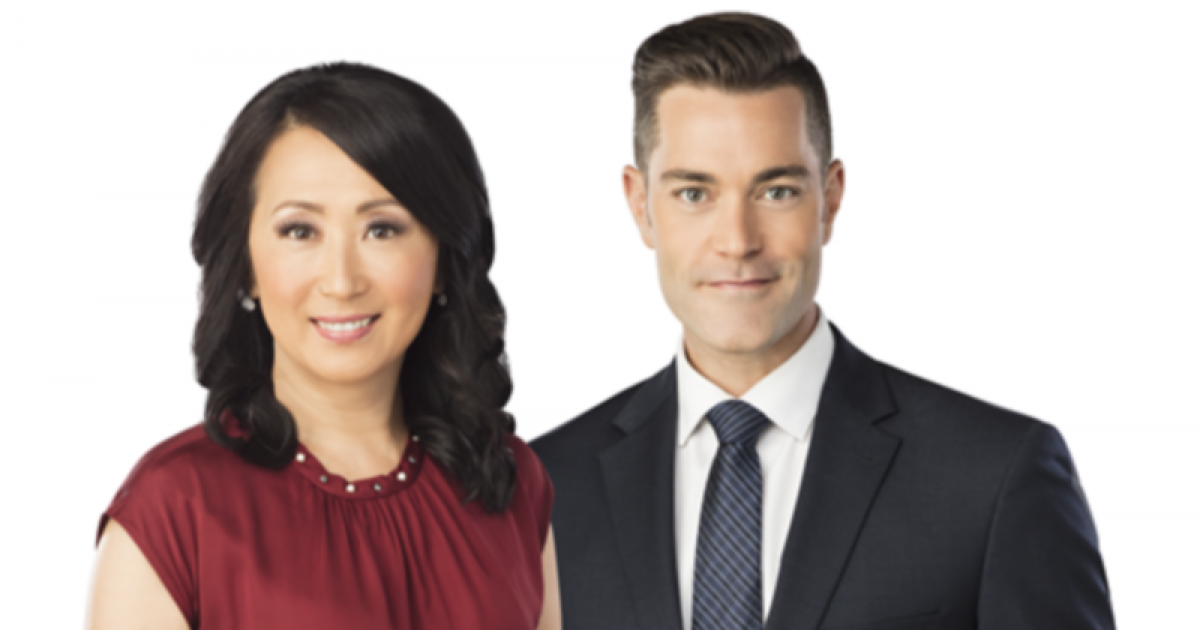 CTV News Vancouver today (August 23) announced the last phase of what the station is a big innovation & # 39; calls.

Veteran investigative journalist Mi-Jung Lee, who started career as a reporter in 1990, and Scott Roberts, who joined CTV Vancouver News in 2012, will become the new co-anchor team for CTV News on Six from today.

Lee and Roberts will be the successors of Tamara Taggart and Mike Killeen, who started as CTV News on Six co-anchors in 2011. The abrupt deposition of Taggart and Killeen on April 9 this year shocked viewers who expressed support for the duo and disagreed with the decision.

One of the last changes, Scott Hurst is the most important anchor for CTV news at 12:00 and CTV News on five, with senior reporter Michele Brunoro as Friday's anchor for both news broadcasts.

In addition, Nafeesa Karim becomes an anchor and co-producer for weekend issues CTV News on Six and CTV News at 11.30.