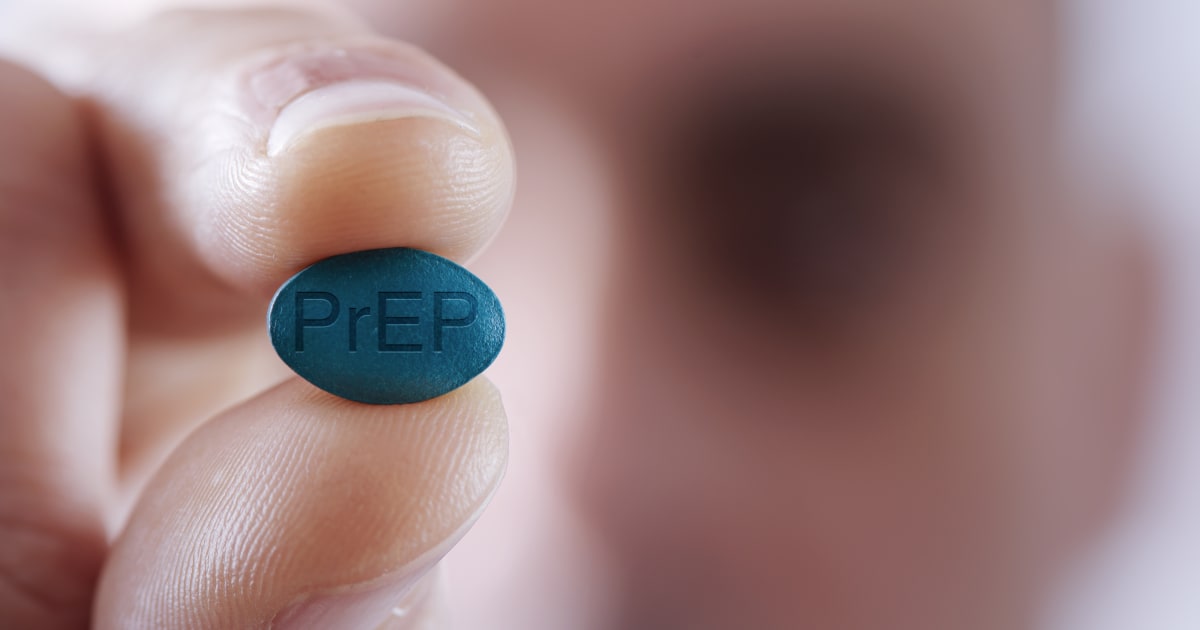 The provincial government of Alberta has announced that it will cover the costs of the preventive HIV medication PrEP from this autumn.

Premier Rachel Notley made the announcement on Saturday during a Pride Week event for Camp fYrefly, a retreat program for gay people and trans-young people.

"By making [the drug] more accessible and affordable for people who are at higher risk of getting HIV, we can reduce the incidences of HIV, "she said during the making of the surprise announcement, according to the Calgary Herald. 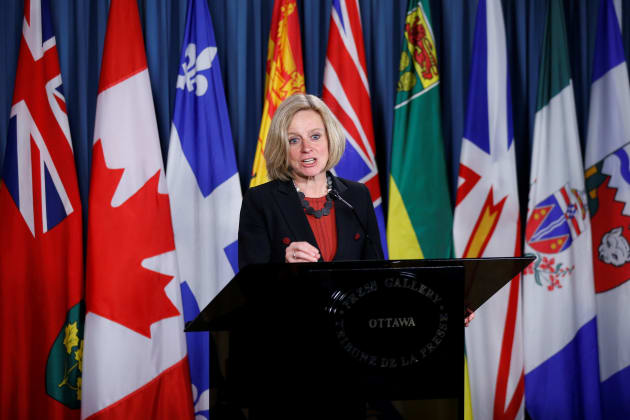 Rachel Notley speaks at a press conference in April.

PrEP, short for prophylaxis before exposure, is often sold under the brand name Truvada and is prescribed to people at high risk of HIV. It is very effective in preventing HIV transmission, according to the Center for Disease Control. Daily use of PrEP can reduce the risk of contraction by more than 90 percent.

Gay or bisexual men, and transgender women are most likely prescribed the medication, according to CATIE, a source for Canadian HIV and AIDS information.

Despite the effectiveness of the drug, costs can form an important barrier. The generic form of PrEP can cost about $ 8.30 per day, or $ 250 per month, while Truvada can sometimes cost up to $ 1,000 a month, reports CBC News.

Alberta has the fourth highest rate of new HIV infections in the country, according to government data. The number of cases increased by 11.6 percent between 2015 and 2016.

"Community health lawyers have generally asked us to go further (about this)," said Nico on Saturday, according to CTV News.

The coverage in Alberta begins on October 1 and requires a doctor's prescription.