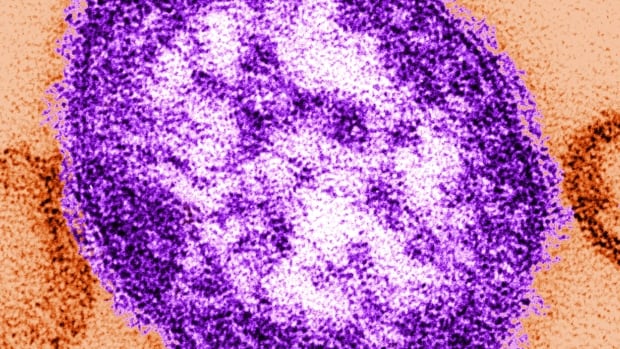 Officials say that anyone at the Moody Park outdoor pool on Sunday, August 19 between 1:30 pm and 4:30 pm PT may be exposed to the virus.

Measles is a serious disease caused by a virus in the air that is spread by breathing, coughing or sneezing. It can be very contagious.

Fraser Health says that symptoms are fever, cough, runny nose, and red and inflamed eyes that start a week to two weeks after exposure. This is followed by a rash that starts on the face and neck and spreads to the rest of the body.

If you are not protected, Fraser Health says that symptoms can not occur until September 9, 2018. If measles complaints develop, stay at home and stay away from others and contact public health.