Study says that mental exercises could improve the mobility of seniors 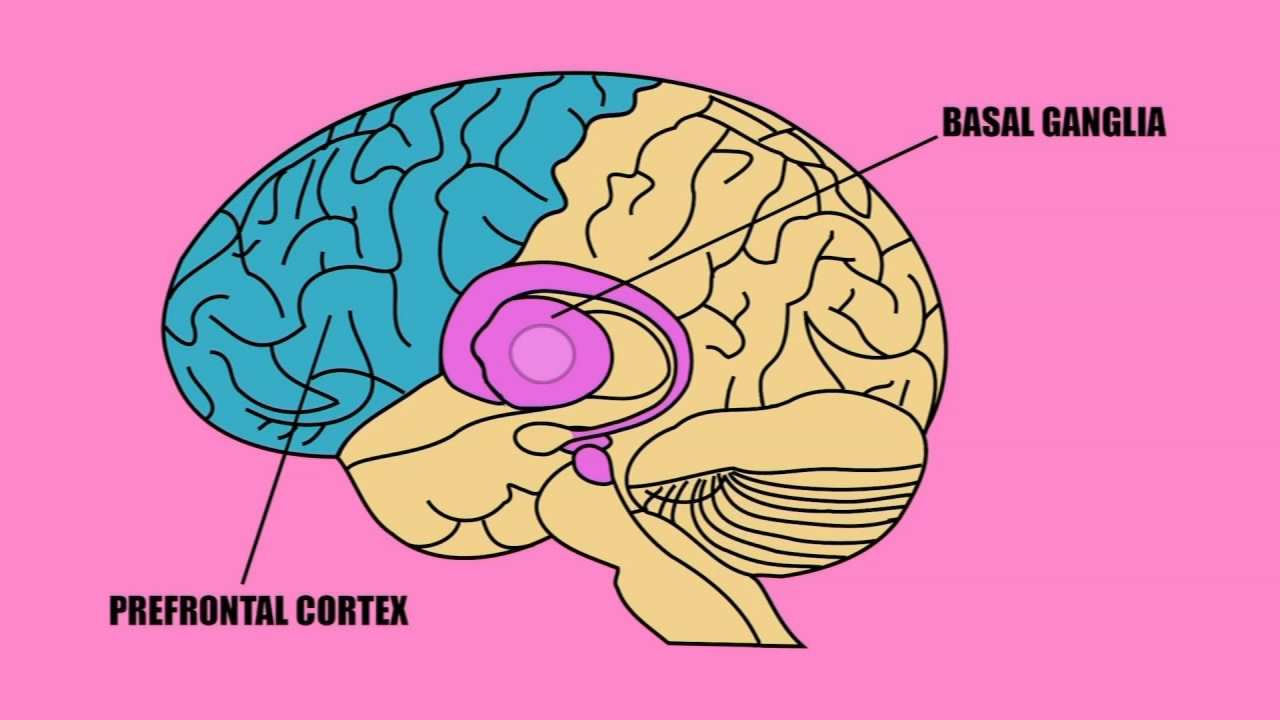 What comes first: does exercise lead to better brain health? Or is it the other way around? Can improving the mental capacity of a senior by helping brain games increase mobility?

The seventy-three-year-old Marlene Ray knows only too well that getting older is heavy for body and soul.

Ray said, "My sister-in-law suffers from dementia, so I want to know what I can do to help someone I can while my mind is still sharp."

Ray is one of more than 400 seniors recruited by researchers at the Albert Einstein College of Medicine for C-REM, the study Cognitive Remediation to Improve Mobility.

Joe Verghese, MBBS, MS, professor of neurology and medicine at the Albert Einstein College of Medicine, director of the Montefiore Einstein Center for the Aging Brain, Chief, Division of Cognitive & Motor Aging and Geriatrics at Einstein and Montefiore said: "It is based the idea that walking in the real world must involve your entire brain. "(Read full interview)

Three days a week, for 45 minutes, half of the seniors in the study play computer-controlled brain games that focus on the brain areas important for mobility and executive functions, the prefrontal cortex, the basal ganglia and the connections between them.

Participants then perform timed walking and cognition tests, see how long it takes to run a runway, while reciting alternative letters of the alphabet. Or find a way out of a maze while keeping a foot on a yellow guideline. Ray, who plays with her church, says that she has seen great improvements in movement and memory since the beginning of the program.

Ray explained: "I did a show with my choir in December and I had to memorize twelve songs."

Verghese said: "We hope that at the end of the trial we have reduced the amount of effort of the brain during walking, in other words, making the brain more efficient."

As part of the study, scientists also use specialized scanners to measure brain activity. A previous, small pilot program showed that participants who played the brain games improved their course. It is expected that this large randomized study will continue until 2020.