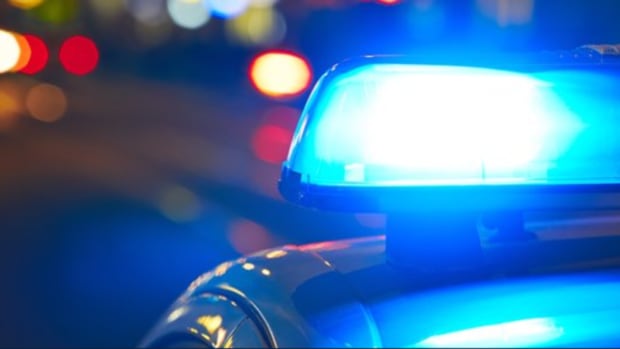 Homicide investigators say that one person was arrested after a body was discovered near the Boston Bar Wednesday night in what police have characterized as a "suspected death."

RCMP said in a Thursday statement that officers were called to a "suspicious event" north of Boston Bar, near Highway 1 Wednesday at 7:45 am. Point

There the police said that a body was found and a person was taken into custody on the spot.

Boston Bar is about 65 kilometers north of Hope.

The Integrated Homicide Investigation Team said its agents were on the spot near Kahmoose Road to identify the body.

The incident does not seem arbitrary, RCMP said, and asked everyone with information to contact IHIT.

A spokesperson for the murder team refused to comment on Thursday night.