1 dead, 1 in the hospital after stabbing Etobicoke 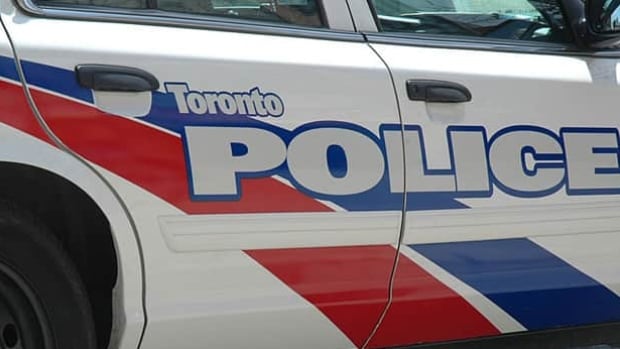 An elderly woman is deceased and another woman is in hospital after a stabbing in Etobicoke on Saturday night.

Emergency officers were called to the scene on Kipling Avenue and Dixon Road at about 18.37 hours

paramedics say they found a 32-year-old woman with multiple stab wounds in a parking lot. She was taken to a local trauma center in a life-threatening situation. The police later confirmed that they are in a stable condition.

A few minutes later, paramedics responded to an elderly woman in a nearby house that had also been stabbed. She was declared dead on the spot.

The police say they have a male suspect in custody and that several units are on the spot in the current investigation.