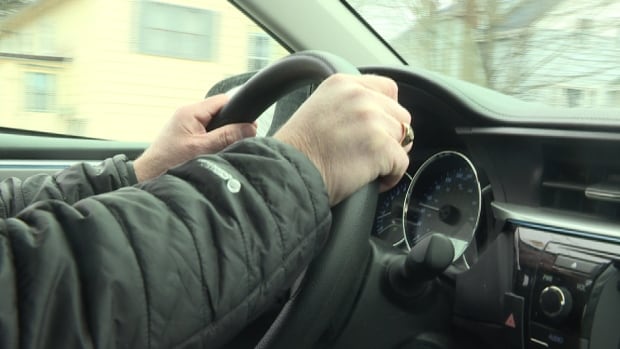 Shyesh Al-Turki was a truck driver in his birthplace Aleppo, Syria. But because of the civil war he fled to Canada at the end of 2016 as a refugee with his family.

Al-Turki is now trying to get his Ontario driver's license, but due to a transport ministry policy he is forced to start from scratch.

"There is the mental and emotional stress associated with the inability to support your family because you are waiting to get the job you can get and you are qualified to get," said Hassan Ahmad, the lawyer who Turki represents.

Ahmad is bringing the case of Al-Turki to the Human Rights Tribunal of Ontario today to challenge the government of Ontario, and claims that its policies discriminate against refugees.

"What the government has done here is a single policy for everyone, without taking into account the nuances of why people come to Ontario," Ahmad said.

Those with full licenses of places such as the United States, the United Kingdom and other provinces of Canada may convert their licenses to Ontario, and most can do so without driving tests.

For other countries it is a more complicated process. These drivers must all take the G1 test and the G driving test, but some may shorten the waiting time in between.

To shorten that time, drivers must provide written confirmation from their home government that they have sufficient driving experience and a full license. For example, Al-Turki would have to submit documents from the Syrian government to take his G1 test and then complete a full G-driver test without waiting.

This is the policy that according to Ahmad is discriminatory. Refugees, people who come from war-torn countries or people who flee persecution usually do not have access to these documents. Al-Turki can not go back to the Syrian government to ask for the documents without endangering himself, his family or his relatives, Ahmad said.

"It is practically impossible to ask someone who has fled persecution from a particular country to re-engage the government of that country because it could harm their loved ones," Ahmad said.

The Ontario Department of Transport issued a statement stating that it would be inappropriate to comment on a case before the tribunal, but added that "the ministry has the priority to ensure that our roads are safe and that motorways are the safest in North America for all our road users. "

Ahmad said the government issued documents expressing the same concerns about road safety and added that concerns could arise about forged documents.

Ahmad argues in the event that this policy constitutes constructive discrimination, which the Ontario Human Rights Commission as a rule defines as "unintentionally selecting a group of people and resulting in unequal treatment."

Because refugees do not have access to the written documents needed to circumvent the waiting times, they have to wait more than a year to get their full driving license so that they can not get to work.

Ahmad claims that this affects not only Al-Turki, who has a wife and 10 children in Ontario, but also hundreds of other refugees.

"There are hundreds of people, if not thousands, of people in Ontario who endure the same problem and are unable to get the jobs they want," Ahmad said.

The hearing is expected to last a week.