N.B. Liberals promise to build three nursing homes, to add care beds if they are re-elected 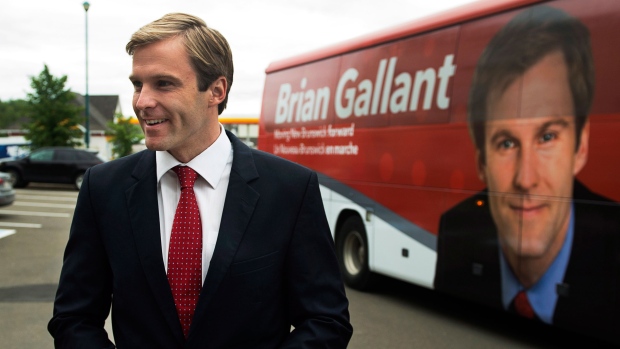 COCAGNE, N.B. – The liberal party of New Brunswick says that she will build three new nursing homes with 60 beds and add 86 beds for memory care to existing nursing homes if they are re-elected.

Party leader Brian Gallant made the announcement this morning as part of an election campaign already dominated by the issue of health care in the province.

He says the new beds and houses would be spread over the areas of Saint John, King's County and Charlotte County, as well as in the southeast, the Fredericton River Valley and the Greater Miramichi areas.

Gallant also announced yesterday that a re-elected liberal government would spend $ 100 million a year for four years on equipment purchases and upgrades to hospitals.

Tory leader Blair Higgs, Gallant's main opponent, attends a funeral and has not planned campaigning for that day, but he said yesterday in an announcement that a Tory government would consult with the elderly on how they want to live and support so that they can stay in their own home for longer.

Leaders of the Liberal Party, the Green Party and the new Democratic party are all present this afternoon at Pride events in Moncton.