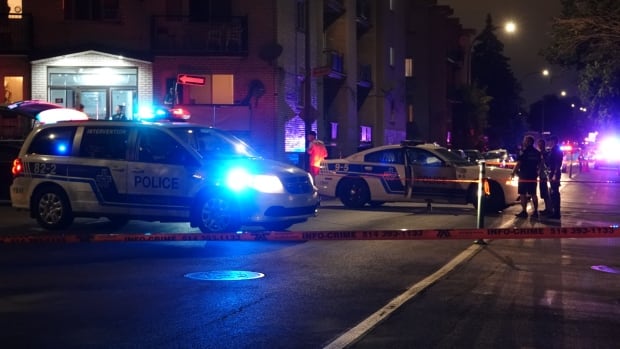 A man was taken to the hospital with serious injuries on Tuesday evening after a shooting in the Côte-des-Neiges-Notre-Dame-de-Grâce commune.

Officers were called to the intersection of Montclair Avenue and De Maisonneuve Boulevard for a fight that broke out.

One of the men involved in the fight went to an officer. The police say he used what looked like a sharp object.

That is when the police opened fire.

The man, possibly in his twenties, was rushed to the hospital.

The case has now been transferred to the agency for independent investigations (BEI) of the province, which investigates when people are injured or killed during police operations.