The man from Ontario dies in possible drowning at camping 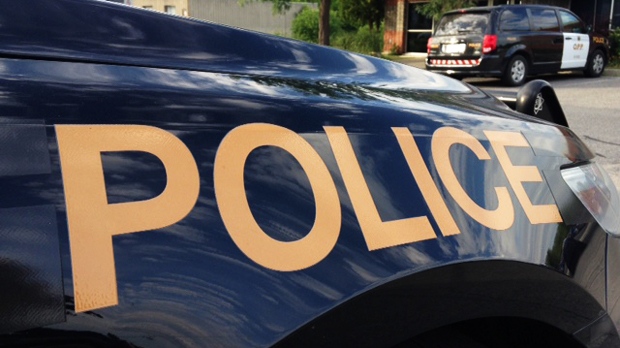 PUSLINCH, Ont. – Provincial police says that a man died in a possible drowning at a campsite south of Guelph, Ont.

They say that officers were called at the Emerald Lake Campground in Puslinch, Ontario on Saturday afternoon.

OPP says that a man swam and went under water, but did not come up again.

They say a 46-year-old Mississauga, Ont., Man was taken to hospital, but was declared dead.

The police say that alcohol is not considered a factor in the death of the man.