Key element for life on earth can come from space

canada October 1, 2018 canada, Science Comments Off on Key element for life on earth can come from space 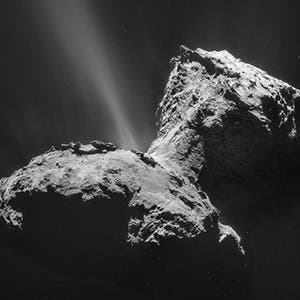 Phosphates, essential ingredients for DNA-based life forms, may come from space, according to a new study that recreates the formation of the molecules in a laboratory environment. The life-attracting phosphates would then have come to Earth through asteroids and comets that had hit the planet billions of years ago. 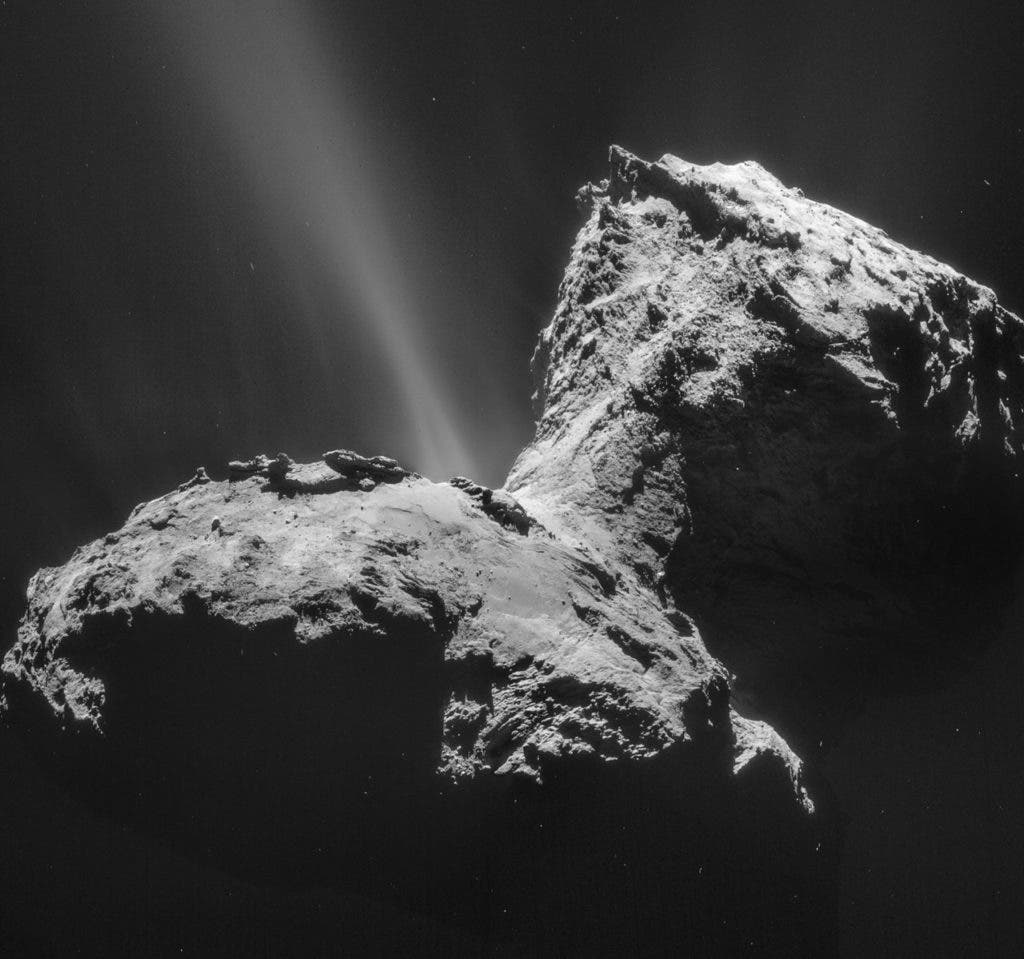 It is possible that phosphate compounds on earth were supplied by comets, such as comet 67P / Churyumov-Gerasimenko. Credit: ESA / Rosetta / NAVCAM.

Without phosphates and diphosphoric acid, living beings could not synthesize DNA. They are the main components of chromosomes, threadlike structures in which the DNA is packaged. Phosphorus is also part of adenosine triphosphate (ATP), which stores energy in the cell and stimulates cellular processes. Bones and teeth are also composed of phosphorus.

A long-running discussion among scientists is whether these chemical compounds are forged on earth or elsewhere in the universe, taking a ride on cosmic bodies that collide on our planet.

Although the debate seems impossible to solve, researchers at the University of Hawaii in Manatoa have now provided convincing evidence that phosphates can be generated in space.

For their experiment, the researchers worked with the chemical phosphine, which is derived from phosphorus and can be found in the atmosphere of planets such as Jupiter or Saturn, but also that of comets such as the famous 67P / Churyumov-Gerasimenko, investigated by the Rosetta spacecraft in 2016.

First, the team reconstructed icy grains – the type normally found in interstellar space – in a vacuum chamber where the temperature was only 5 degrees Kelvin above absolute zero (-450 ° F / -267.7 ° C). Then they added water, carbon dioxide and – very carefully because it is very toxic – phosphine. Finally, the researchers fired ionized radiation – the species found in cosmic radiation – which produced chemical reactions that formed phosphoric acid and diphosphoric acid.

"On Earth, phosphine is deadly for living creatures," says Andrew Turner, lead author of the study Nature Communications, in a statement. "But in the interstellar medium, exotic phosphine chemistry can promote rare chemical reaction pathways to initiate the formation of biorelevant molecules such as oxo acids of phosphorus, which can ultimately cause the molecular evolution of life as we know it."

In the deep space it is reasonable to assume that such nanoparticles are embedded in large objects such as asteroids and comets, which eventually would have found their way to Earth.

"Because comets at least partially contain the remains of the protoplanetary disk material that formed our solar system, these compounds can be returned to the interstellar medium where sufficient phosphine is available in interstellar ices," said Cornelia Meinert of the University of Nice.

The findings appeared in the magazine Nature Communications.