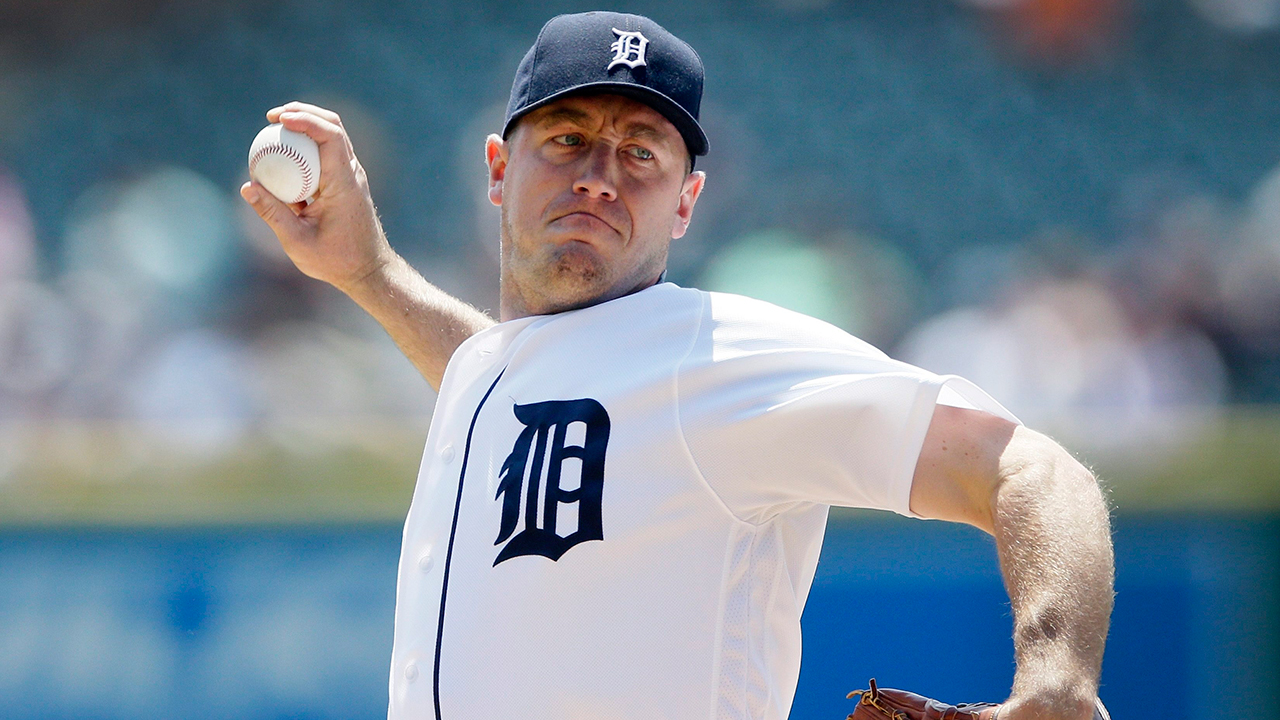 Zimmermann (6-5) gave up seven hits, hitting five and giving a run, which continued the misery of Chicago. Drew VerHagen, Joe Jimenez and Shane Greene combined with one blow relief for three innings and finished Detroit's second victory in seven games.

The NL Central-leading Cubs were held on one run via homer for the fifth consecutive consecutive consecutive attempts and dropped the last three in the offensive slide. This time, Anthony Rizzo opened the sixth with his 19th homer and fell to his knees as he drove Zimmermann's first pitch straight across the wall.

But that was the weather for Chicago.

Help could be on its way after the Cubs had taken over Daniel Murphy in an exchange with Washington for the match. The triple All-Star missed the start of the season due to a knee operation, but hits .340 (35 for 103) since the All Star break.

The Cubs had one last chance when Albert Almora Jr. a two-out walk struck in the ninth. But Greene eliminated Jason Heyward, swinging for his 27th save in 30 chances.

ROOM OF THE ROOM

Cubs: RHP Yu Darvish will miss the rest of the season with a stress response in his right elbow. … SS Addison Russell was scratched with a sore shoulder. Manager Joe Maddon said that Russell has played the injury for a while.

Tigers: RHP Michael Fulmer, at the DL since July 20 with a tense tilt, is planning to throw 70 pitches somewhere on Friday. Manager Ron Gardenhire would not say where Fulmer will have the outing. … VAN JaCoby Jones is expected to have a rehab assignment with three games this week. He has been on the DL since August 13 with a strained right hamstring.