Millions on the line during professional eSports competition in Vancouver 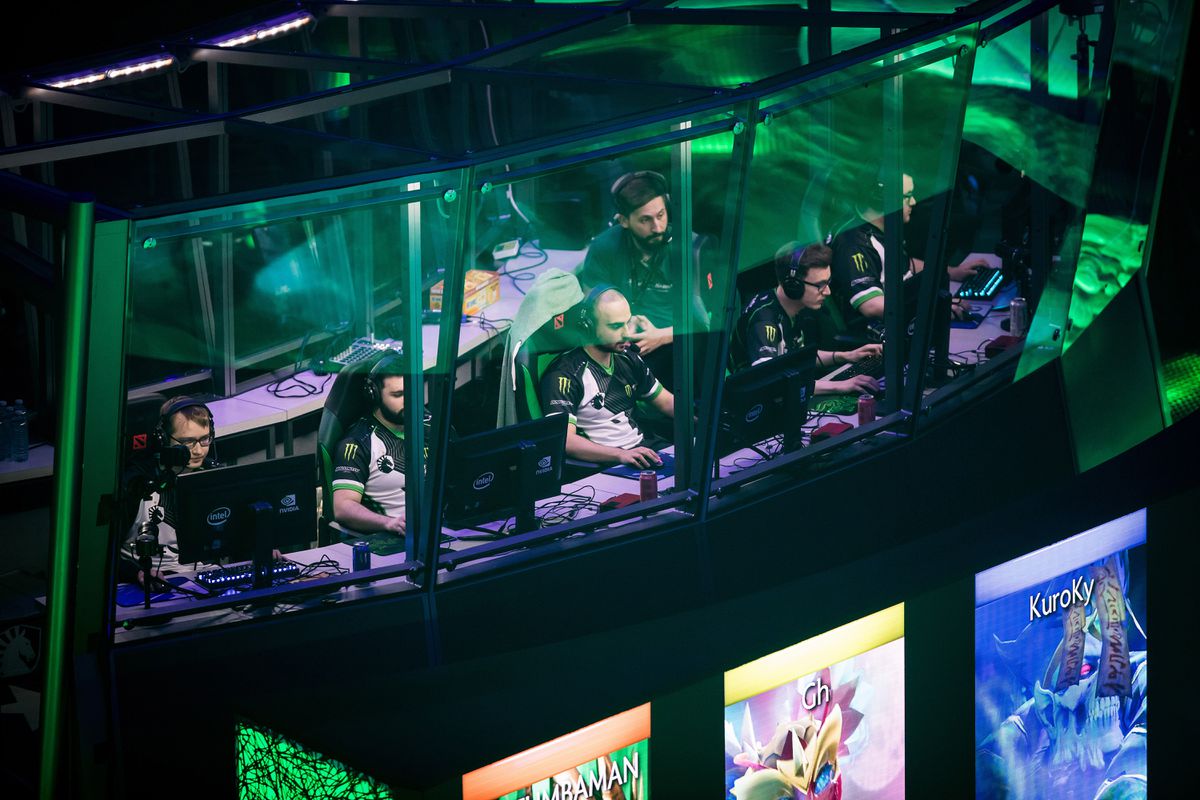 When thousands of fans pack Vancouver's Rogers Arena this weekend, it will not be a hockey player or a musical superstar screaming to see.

Instead, the deafening crowd encourages professional video gamers as they fight for the more than US $ 25 million they can grab in what is described as the esports Super Bowl.

This week marks the first time the International Dota 2 Championships are held in Canada, and fans and organizers say the success of the tournament shows that esports has exploded from a niche hobby into a thriving industry.

Approximately 15,000 tickets to the Saturday finals were almost sold out, and at least 10 million others are expected to stream the action live online, said Erik Johnson of Valve, the company that created "Dota 2" – a multiplayer online battle arena (MOBA) game – and runs the tournament.

"It will be a full house, it will be loud," he said. "Everyone in the audience plays this game, they all have their favorite teams, but they also cheer for the game and just want to see a great game."

It is the eighth year that Valve has set up the tournament and every year the competition becomes more difficult and the prize pool is growing, according to Johnson. The profits come from in-game purchases and this year's wallet – including more than US $ 11 million for the first team – is the largest in the history of the esports, he added.

For gamers, an incredible amount of focus is required to reach the big stage, Johnson said.

"It is their job," he said. "They do not play games for fun in their basement, they are all super competitive people who have the competitive drive that most athletes have and their outlet for that game."

In "Dota 2" a player controls one of 10 characters, split into two teams of five. A team wins by destroying a large building in the base of the opponent. There are dozens of unique characters available to play in the game, each with its own strengths in the battle.

Winners of last year, Team Liquid, have spent months preparing for the championships, said the co-CEO of the team, Victor Goossens. They even formed a partnership with technology giant SAP to develop software that uses analysis to improve their training and in-game performance.

The players and coach of the team – who come from Germany, Bulgaria, Finland, Jordan, Lebanon and South Korea – were on their way for weeks and flew to the Netherlands for three and a half weeks of intensive training, then to Vancouver 10 days before the game started .

"You can not do this if it is not the only focus and priority of your life, and the level of dedication you need to play at this level is really intense," said Goossens.

The home stadium of Vancouver Canucks was transformed for the event, with the arena darkened, apart from green and purple lights that gave him a creepy feeling. Smoke came from the floor and a mossy fabric hung on the rafters, while a soundtrack of ominous rumble and drops played the competition.

Two large glass structures were built in the middle ice, each equipped with computers and game chairs, ready for competitors from 64 different countries to climb in and log in.

When they did so, four huge screens suspended from the ceiling sent every animated movement that the gamers made. A smaller bet screen flashed close-ups of the players' faces, distorted in concentration or chatted with teammates via the headset.

Even halfway through the week, the spectators sat in the stands, lifted and cheering as the battles broke.

The complexity of the game is what intrigues Gwen Rickerby, who watched the action on Wednesday and wore the helmet of a legion commander, one of the characters of the game.

"It's like chess with many different heroes and items and all sorts of different possibilities," she said.

The esports community is similar to fans of traditional sports, Rickerby added.

"It's like people are following their favorite football or hockey (team), it's exactly the same, you just look at another game," she said.

Justin Simpao of the University of British Columbia's esports association equates his own emotional investment in esports with how he felt when the Canucks made a point for the Stanley Cup in 2011.

"People experience that ecstasy of victory or that really, really, really tears emotion of defeat." People notice that they fall in love with the teams and players when they watch them play, "he said.

That passion has turned into a big money company of competing video gamers, Simtao said.

"If someone asked me five years ago what esports are, I'd say it's just the best percentage of gamers playing a specific game that's really the best in what they do," he said. "And now, not only can you say that, you can also say that it is a billion dollar industry."

In Vancouver, one group wants to capitalize on the growing popularity of building an esports stadium where players of all levels can train or play for fun.

The Gaming Station wants to have five specially built play facilities throughout the country over the next nine years, according to CEO Dan Cybak.

Young people have grown up with video games and their desire to play competitively – or even professionally – will not diminish, he said.

"It is not a fad, it does not go away, you have a generation that grew up with these games … and now they are fully invested in it."