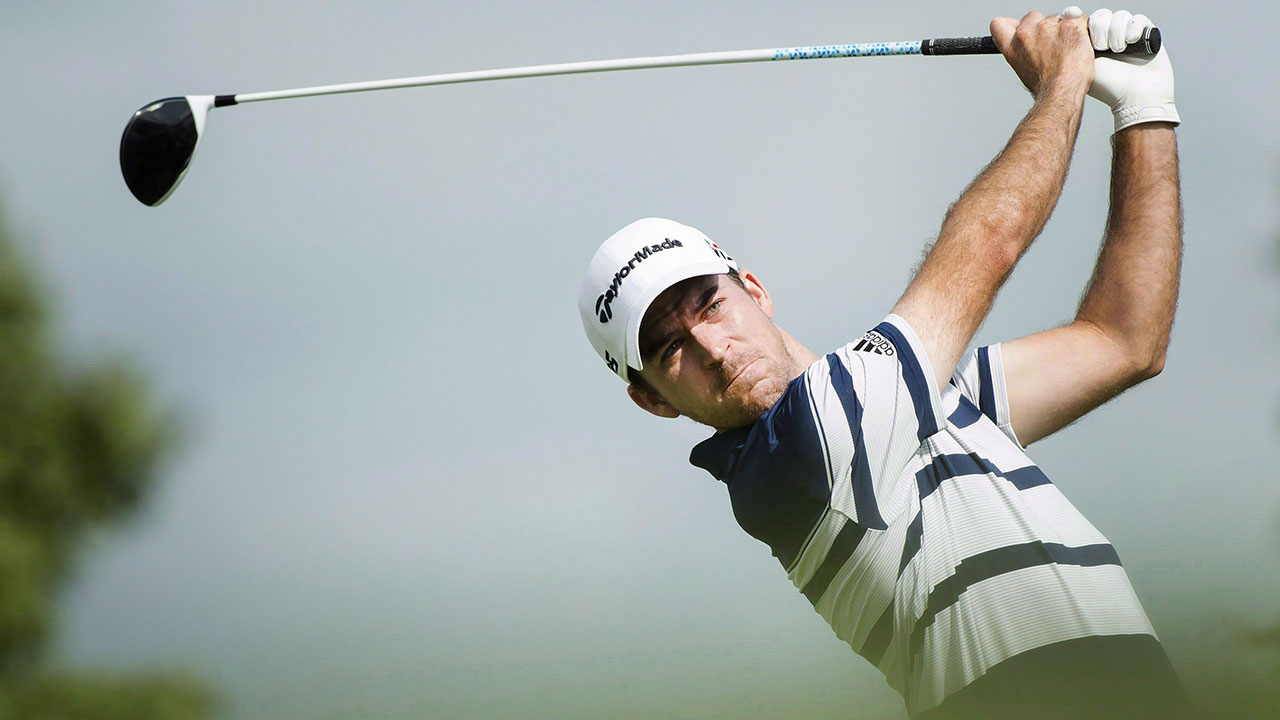 After having made the round of his life to maintain his PGA Tour status, the Canadian golfer Nick Taylor chose to celebrate the performance with a modest feast.

He and his wife, Andie – who had just turned thirty – went to Wendy's for ice cream.

"It was a rollercoaster week, let alone day," said Taylor, from Abbotsford, B.C., in a telephone interview. "We were just so exhausted."

Taylor, winner of the PGA Tour in 2014, was out of the top 125 of the FedEx Cup stand that participated in the Wyndham Championship last week. His 7-under-par 63 Sunday (his low round of the year) helped him to the 119th place. That enables him to choose and choose his schedule on the PGA Tour next year.

"I knew that making the cut and spending the weekend was not what I needed," Taylor said. "I needed at least a top 25 finish, I feel that helped me, if I just tried to make the cut I might have been a bit tighter and a bit more defensive."

Taylor said his season was interesting. He had three straight top-25 finishes in the first three games, but until March and in May he missed six straight cuts. He started working in May with the new swing coach Mark McCann after The Players Championship and things have been favorable since then.

"There was another eye and a different opinion and that helped," Taylor said. "It has saved the season somewhat."

Taylor said he feels like he has nothing to lose this week.

"I play a bit with house money," he said. "I still try to win and move on, but certainly not as busy as last week."

Corey Conners or Listowel, Ont., Ben Silverman or Thornhill, Ont. And David Hearn or Brantford, Ont., Have finished out of the top 125 and will play the four-round Web.com Tour finals to try and improve their PGA Tour. status for next year.

Hearn was in that category this season and still played 21 tournaments.

Graham DeLaet of Weyburn, Sask., Finished 185th in the FedEx Cup standings, but will start next year with a major medical exemption after surgery on August 3rd.

DeLaets agent, Danny Fritz, said in an e-mail to The Canadian Press that "everything went well" and he "is calm and is on the road to recovery".

Mackenzie Hughes of Dundas, Ont., Is completely exempt next year after his victory at The RSM Classic in 2016.

Despite missing the cut at the WinCo Foods Portland Open, the last event of the Web.com Tour season, Adam Svensson earned his PGA Tour card on Sunday.

Svensson, from Surrey B.C., won the second edition of the year on the feeder circuit to the PGA Tour and never looked back. He finished 14th on the money list. The best 25 earners at the end of the season earn PGA Tour cards.

"It was a great year," said Svensson. "It's clearly not the end that I wanted, missing the cut, but I'm happy every time you get a PGA Tour card, and this is my first … I'm pretty excited about it."

Svensson also plays in the Web.com Tour final to try and improve his status for next year.

Ryan Yip from Calgary and Roger Sloan from Meritt, B.C. will round off the Canadian contingent with six golffants during the Web.com Tour final after winning the 67th and 49th place on the money list respectively.

HENDERSON ON A ROLE

It was a great time for Brooke Henderson's best round of the year.

The resident of Smiths Falls, Ont., Fired a 9-under-par 63 Sunday at the Indy Women in Tech Championship on the LPGA Tour. She finished seventh, she became her eighth top-10 final of the year.

She seems to be the first Canadian since Jocelyne Bourassa in 1973 to win CP Women's Open at home when she opened this week at the Wascana Country Club in Regina this week.

She finished 12 years ago in Ottawa, her best result at the national championship.

Augusta James had her best result from her Symetra Tour career on Sunday.

The inhabitant of Bath, Ont. a 6-under-par 66-Sunday fired at the Firekeepers Casino Hotel Championship in Michigan to finish second. It was the second top-3 result of James in three weeks.

She is 28th on the money list of the Symtera Tour, the feeder circuit for the LPGA Tour.

The top 10 on the money list at the end of the year yields LPGA Tour cards.

There are 15 Canadians in action at the CP Women & # 39; s Open this week, but in the field two of Canada's best collegiate golf stars will not be present.

Both Maddie Szeryk and Jaclyn Lee play it in the first phase of the LPGA Tour's Qualifying School.

Szeryk had a solid final year at Texas A & M University, won twice and scored a top-20 at the NCAA National Championship.

Lee made a big run-up to the rankings at the NCAA National Championship and in her final year at Ohio State University, where she finished fifth. She was part of the winning team of the Big Ten Championship.

Both Szeryk and Lee have long been members of the national team of Golf Canada.