Bloodstained: Ritual of the Night postponed until 2019, Vita version canceled 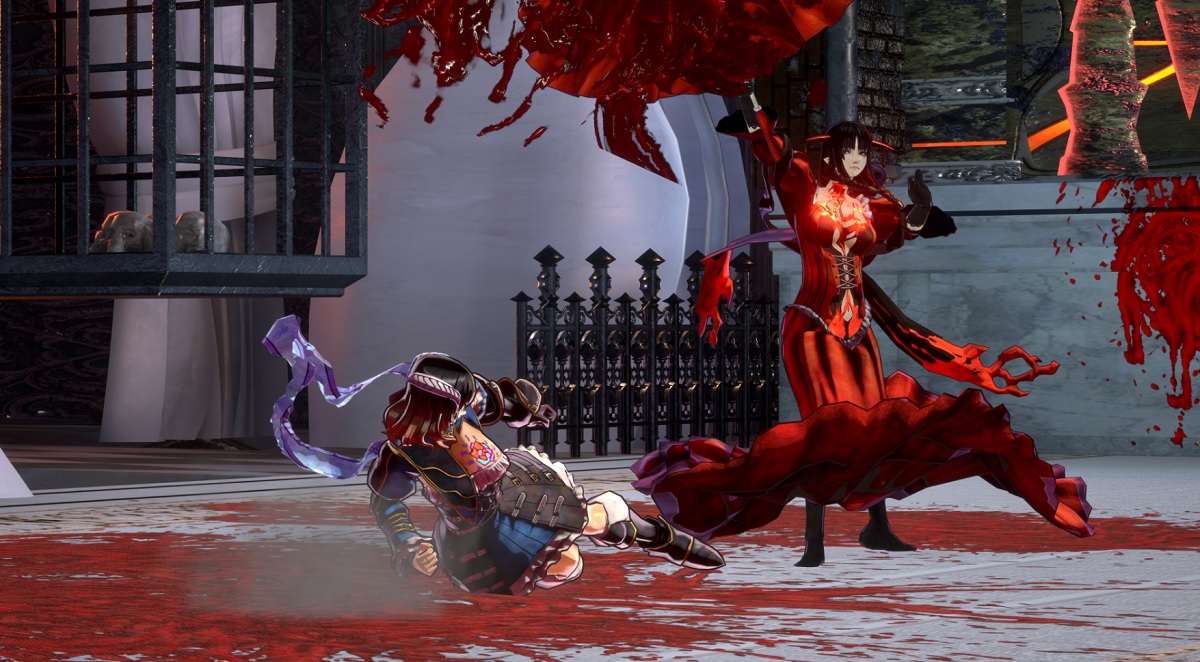 Bloodstained: Ritual of the Night & # 39; s Kickstarter page revealed that the 2D action platform now comes out in 2019. The spiritual successor of Castlevania had to be released this year. Producer Koji "Iga" Igarashi also revealed that the Vita version of the game no longer exists.

Iga used to work at Konami, where he was a producer of many of the non-linear Castlevania games (which contributed to the creation of the Metroidvania term, which describes this kind of 2D exploration based platform games). Iga left Konami in 2014 to start Art Play, which in 2015 received more than $ 5.5 million in crowdfunding on Kickstarter for Bloodstained.

Bloodstained: Ritual of the Night is released for PlayStation 4, Xbox One, Switch and PC. When the Kickstarter campaign started, the Vita was still a viable platform. But Sony has stopped supporting its portable computer, making the idea of ​​bringing out a Vita game unattractive for most studios in 2019.

Backers who have signed up for the Vita version can choose a new platform or request a refund.

But Ritual of the Night is a Metroidvania, a genre that has had a great year with games like Dead Cells and Yoku's Island Express. Blood stained can remain strong next year with the release of 2019.