Google Assistant is coming to LG & # 39; s ThinQ TV in seven other countries 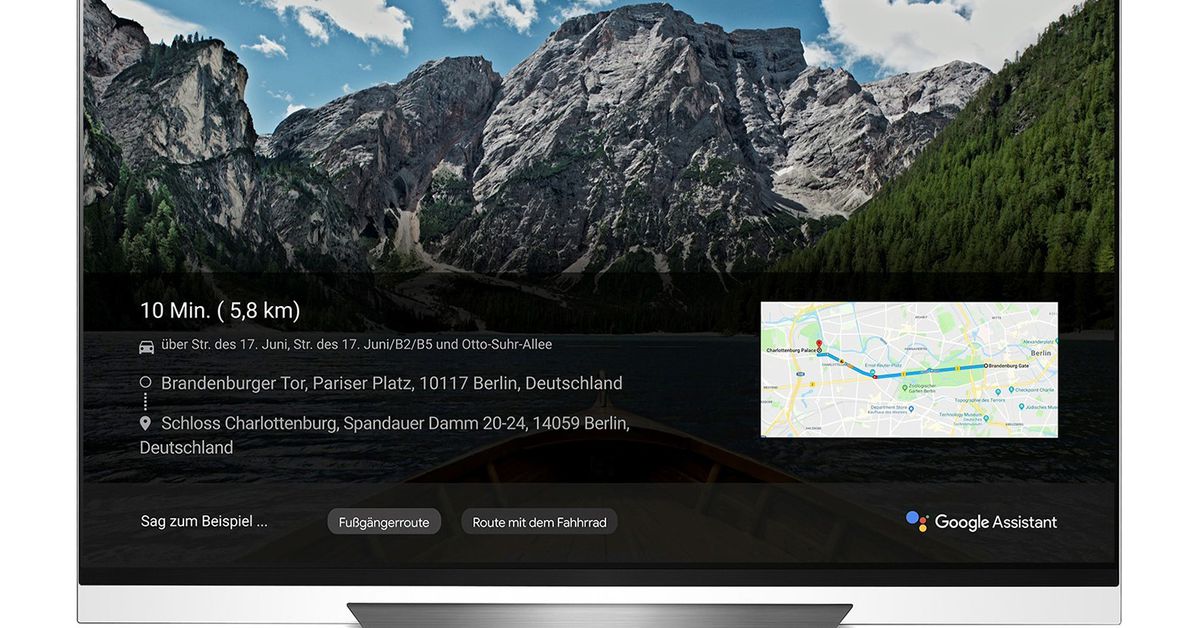 LG's 2018-series of AI-compatible ThinQ TVs get Google Assistant functionality in many of its international markets. As of today, the Google Assistant is available in Canada, Australia and the United Kingdom, with support for the end of the year in South Korea, Spain, France and Germany.

The ThinQ TVs from LG were delivered with integrated Google Assistant when they were launched in the US and shortly after that added support for Alexa commands. The built-in ThinQ AI, running on LG's own WebOS, can be used for TV-specific commands, such as "searching for the soundtrack of this movie", while Google Assistant and Alexa can be used as smart home hub. You can actually use the TV in the same way as you would use your Google Home by giving commands in the microphone on your remote.

LG also plans to provide Amazon Alexa support to Australia and Canada in the future, but no time has yet been specified.