Because of the recession they estimate that consumption will fall by 1.2% this year 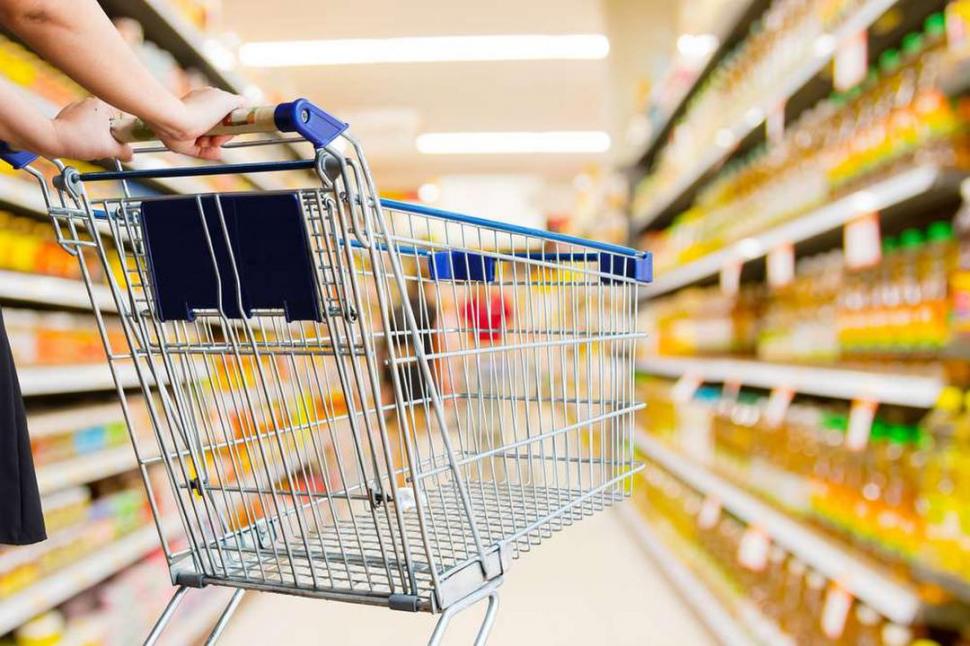 The recession is beginning to have a strong impact on the domestic economy. This was indicated by a report from Kantar Worldpanel and the consultancy firm Ecolatina, which emphasized that devaluation and high interest rates strongly influenced the macroeconomic context; and this in turn resulted in a sharp drop in consumption which, according to the work, will be worse than expected.

If the consumption capida were between 0.5% and 0.7% until mid-2018, the negative prediction now doubled and "maintain a negative 1.2%". "The lower income segments are the ones that have the biggest impact of the economic crisis, while they are the ones who move the needle of consumption," the report added.

"The projection for the year is mainly influenced by the fall in salaries in real terms – they are growing below inflation – and have a strong influence on the basis of the pyramid.In the last five years in Argentina, when the wage lost the purchasing power, the mass consumption was immediately affected, "said Federico Filipponi commercial director of Kantar Worldpanel, which analyzed the results of the first and second session. quarter of the year, and changes in recent macroeconomic expectations.

The expected annual closing, which was 0.7% in March, fell by 0.5% in May and the closure has already been projected. of the year in a fall of 1.2%, which is 0.7 points less than three months ago, detailed the report.

Filippone argued that those households of a lower low level, which covers 17% of Argentine households, it distributes 57% of its income in mass consumption. "If your income grows below inflation, your only way to consume less basic products," he added.

Lorenzo Sigaut Gravina of Ecolatina for his part added: "Projection deteriorated due to the significant deterioration of the macroeconomic context.The increase in the exchange rate and interest rates were followed by the acceleration of the inflation and access to a recession that will last at least until the beginning of 2019. In terms of purchasing power, the reopening of paritarias avoids a scenario of sharp fall in real wages in the formal private sector, but not in the national public sector. Finally, the prospects for job creation are lean – and worse – and there is a risk of losing jobs in some activities. "