Economic activity in Brazil grew by 0.57% in July 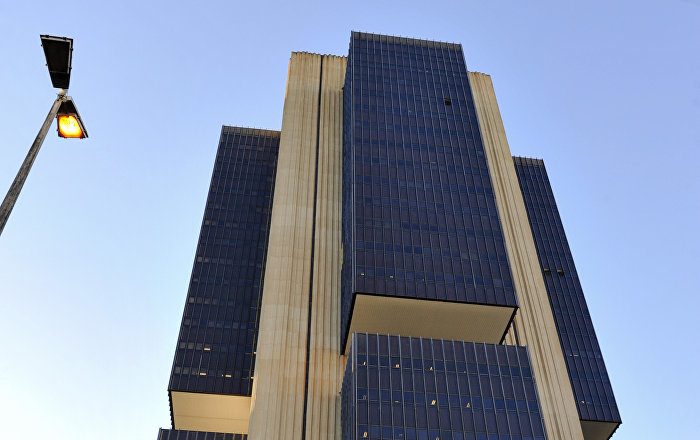 RIO DE JANEIRO (Spoetnik) – Economic activity in Brazil increased by 0.57% in July compared to June, according to data released by the Central Bank of Brazil.

"The index of economic activity of the Central Bank [IBC-Br] It showed a growth of 0.57% in July compared to June of this year, "the financial institution reported in a report.

The IBC-Br is an indicator created by the Bank of Brazil to anticipate the results of the Gross Domestic Product (GDP), which is still the official scale and is calculated by the Brazilian Institute for Geography and Statistics (BIM).

It may interest you: bipolar Latin America