The iconic BigMac celebrated its half century of life 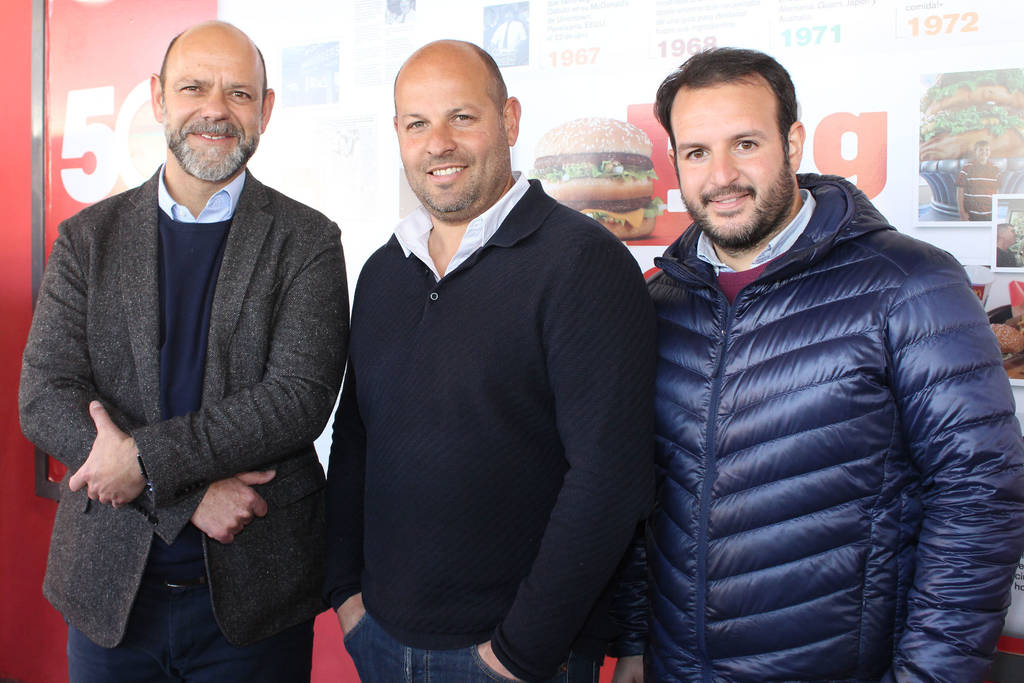 Rich, seductive and absolutely irresistible. So thought the maker of the BigMac, Jim Delligatti, to this famous hamburger. From that creative find to today, the 50th anniversary of the life of the "Big Mac". 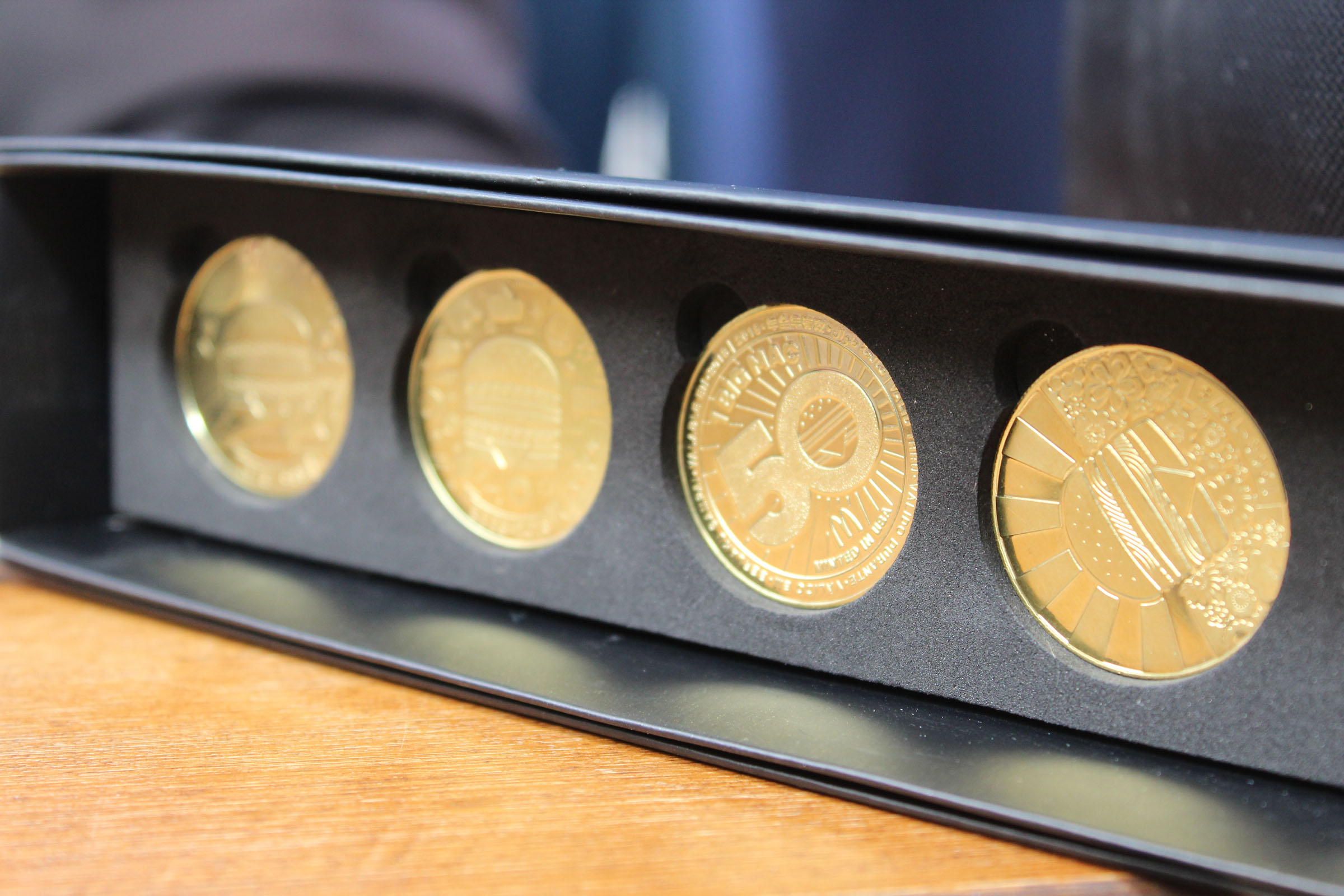 With this motif McDonald & # 39; s He held an event on his local San Martin de Godoy Cruz street, where public and special guests took part in lotteries, activities and the opportunity to MacCoins What is it about? During this month, more than 6.2 million coins, MacCoins They were distributed in more than 50 countries around the world. 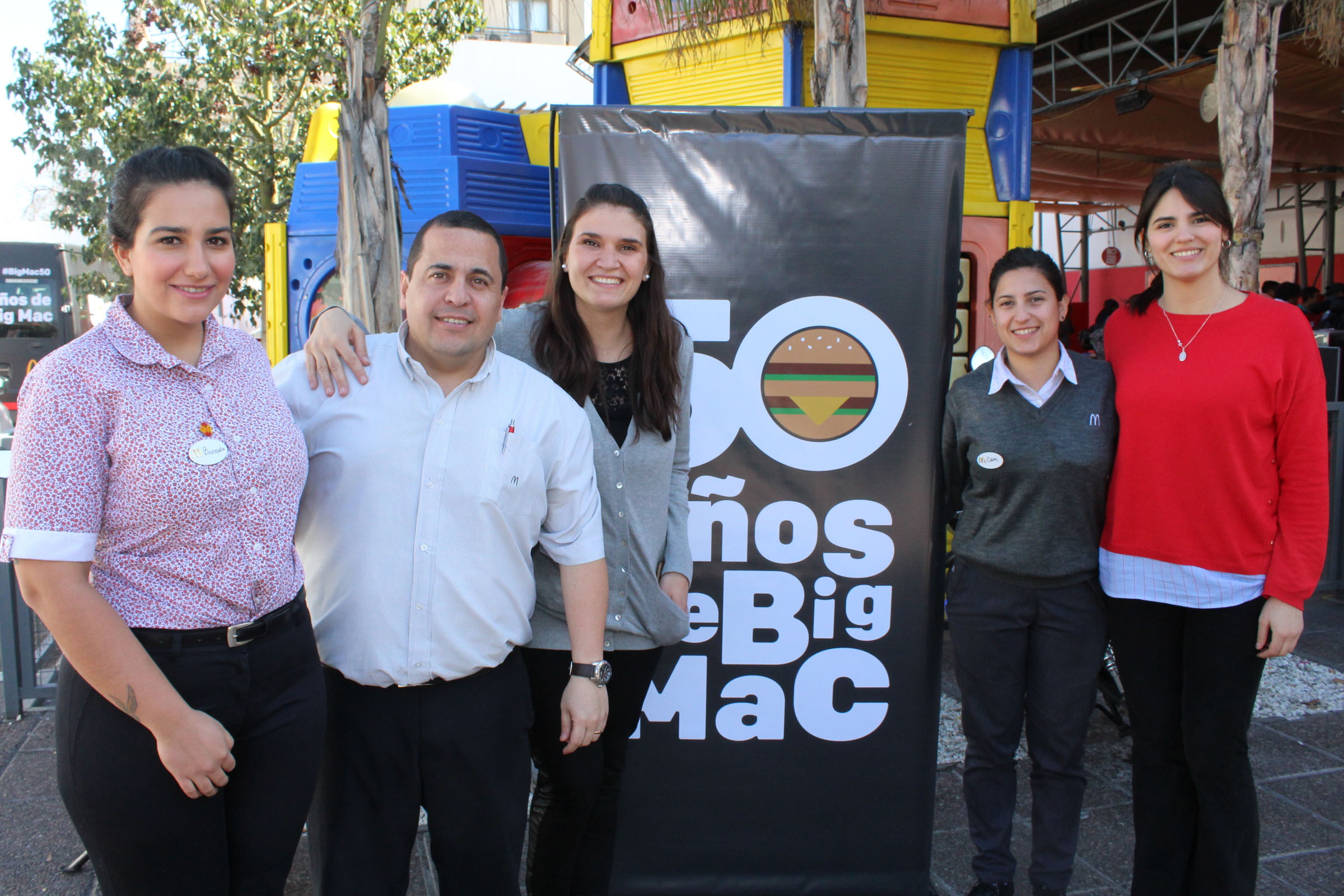 In Argentina, the route began in Rosario on 7 August and ended in several provinces, including Mendoza. The idea of ​​this bet? That customers in every destination McDonald & # 39; s You can collect one of the 5 commemorative coins that are part of the 50-year history of the hamburger or exchange it for one BigMac free.

The exclusive currency has five unique designs and each represents a decade of BigMac.