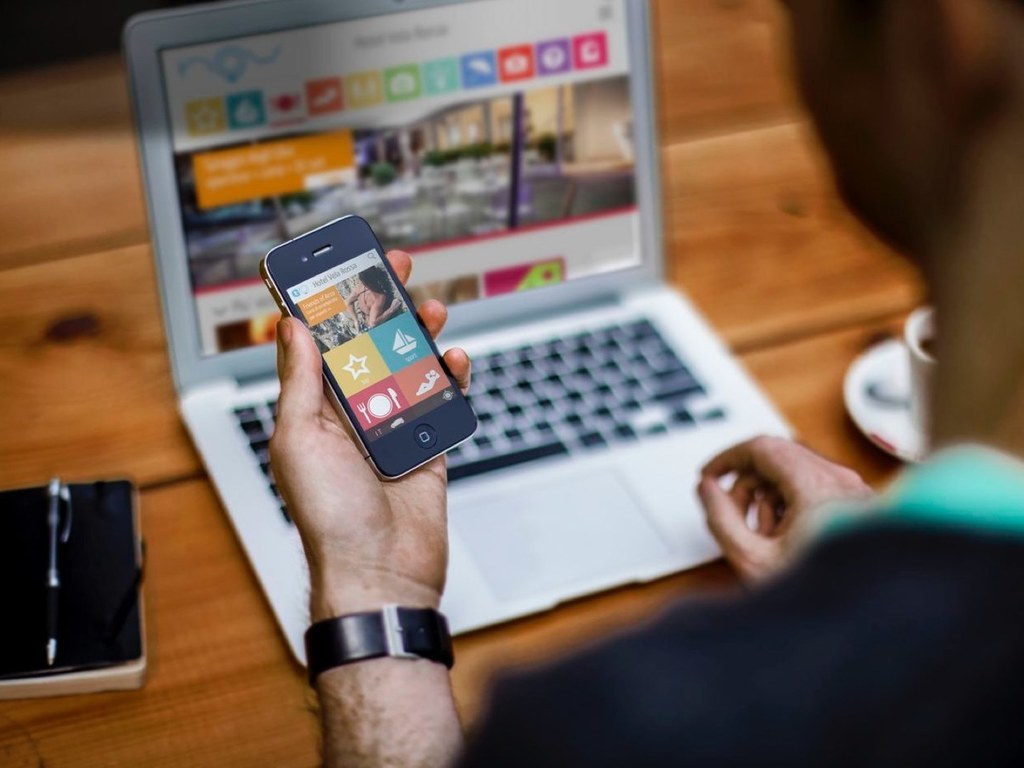 Within a few hours after starting a new edition of Travel Sale and with more than 200 agencies from the country that are registered to participate in this online event, the tourist sector does not lose hope for a good sale, but they are cautious with the current economic situation and the rising behavior of the dollar. They claim that national destinations will be the stars of the event. In the meantime, Brazil would be the most attractive internationally.

From 27 August to 2 September, companies connected with the tourism sector will expose all their "meat on the grill" to draw the attention of the consumer. with discounts that will be between 25% and 60% They offer flights, stays, excursions and packages to national and international destinations.

During the last edition of the travel market, carried out in March of this year, the turnover was $ 405,729,760, which meant a 213% growth compared to the August 2017 event. In addition, it registered more than three and a half million consumer visits on the websites of the participating authorities.

To understand the scale of the event organized by the Argentine Federation of Tourism and Tourism Companies (FAEVyT) and the Argentine Chamber of Electronic Commerce (CACE), account should be taken of the fact that, according to the Annual Report 2017 of the CACE, the category of tickets and tourism is at the top of online purchases that are done nationwide with 37% of the total.

In turn, although this category is one of the most developed categories in the context of e-commerce, the sector believes that e-commerce can penetrate even more into tourism, promote competitiveness and provide agencies with more tools to sell online

Expectations for the dollar

With regard to the expectations for this new edition, Martín Romano, director of the Tourism Commission of the CACE and Country Manager of Atrápalo.com.ar stated that They expect "to grow in units sold at least 20%" and he added that this is a very ambitious goal that will depend on "what is happening with the dollar nowadays, because when it comes to devaluation it draws a little back into consumption".

"We are dependant of factors that we do not control, just like the economic situation. We are going to look at how society stands for it, that it is confronted with this situation and which consumption capacity it has, "Romano added, who also took it for granted that it would be" between 5 and 6 times more than an ordinary day. sold. "

On the other hand, Pablo García, president of the Mendocina Association of Travel and Tourism Agencies (AMAVyT), found that the expectations for the event are "not very good", mainly because of the economic situation. "The dollar, each time rises more, we are already on a dollar of $ 31, it is very expensive to travel abroad", he explained, adding that he estimates that those who had already decided to go abroad were those who might "maybe" buy.

Garcia also explained that the current situation affects the profitability of the agencies: "Our company is a commissionable company, the cheaper you sell, the less put into use and in turn the returns of the agencies decline. three times higher, it clearly ended up as serving, but in this context of the country we see it very doubtful".

With regard to the current situation of the agencies in Mendoza, the president of AMAVyT assured that, compared with previous months, they already recorded a 40% drop in sales.

The attractiveness of quotas

In addition to the percentages of rebates that travel agents can offer, one of the factors that the sector believes may cause the balance to fail is the possibility to effect payment through interest-free installments. As explained by CACE, except that until the time of the event, all companies play "hide and seek" with their offers, it is very likely that consumers are at their disposal, according to the bank, between "12 and 15 installments" without interest in almost all products. "

Regarding the possibility of 18 or 24 interest-free installments, Romano explained that it is an "unfeasible" possibility with the currently available rates on the market. He stressed, however, that the ability to acquire a product by 12 installments "freezes the exchange rate because it already leaves everything that has been bought and financed in a year".

In AMAVyT they coincided with the possibility of financing as a big attraction for the trip since they stated that they believe that both the airlines and the hotel chains have offered promotions in recent months at very competitive prices that are "hard to come by".

National destinations, the stars of the event

The economic situation is the major factor that currently impedes the development of tourism. Faced with the rise of the dollar, the sector claim that before this new event the bids will dominate Argentine destinations: flights, packages and excursions. "It is what people are looking for", thinking about the low season or the following long weekends.

With regard to the upcoming summer holidays, the expectations of the national sector for the high season are very good, so Romano claims that he does not believe that domestic tourism is noticeable in the first months of 2019. However, he estimates that this situation will be reversed with international destinations because "not much is sold, there are very good options.

For example, a flight to Miami of US $ 700 is a very good price, "because it usually costs US $ 1,000." In connection with this example, he also said that "from now on when you compare the price with what was assumed three months ago or higher last year, because it is so in pesos. But if you pretend that international tourism is a dollar, then it's good deals. "

With regard to international destinations that will be more attractive, AMAVyT marks Brazil, which has more affordable dollar options for the consumer's wallet. 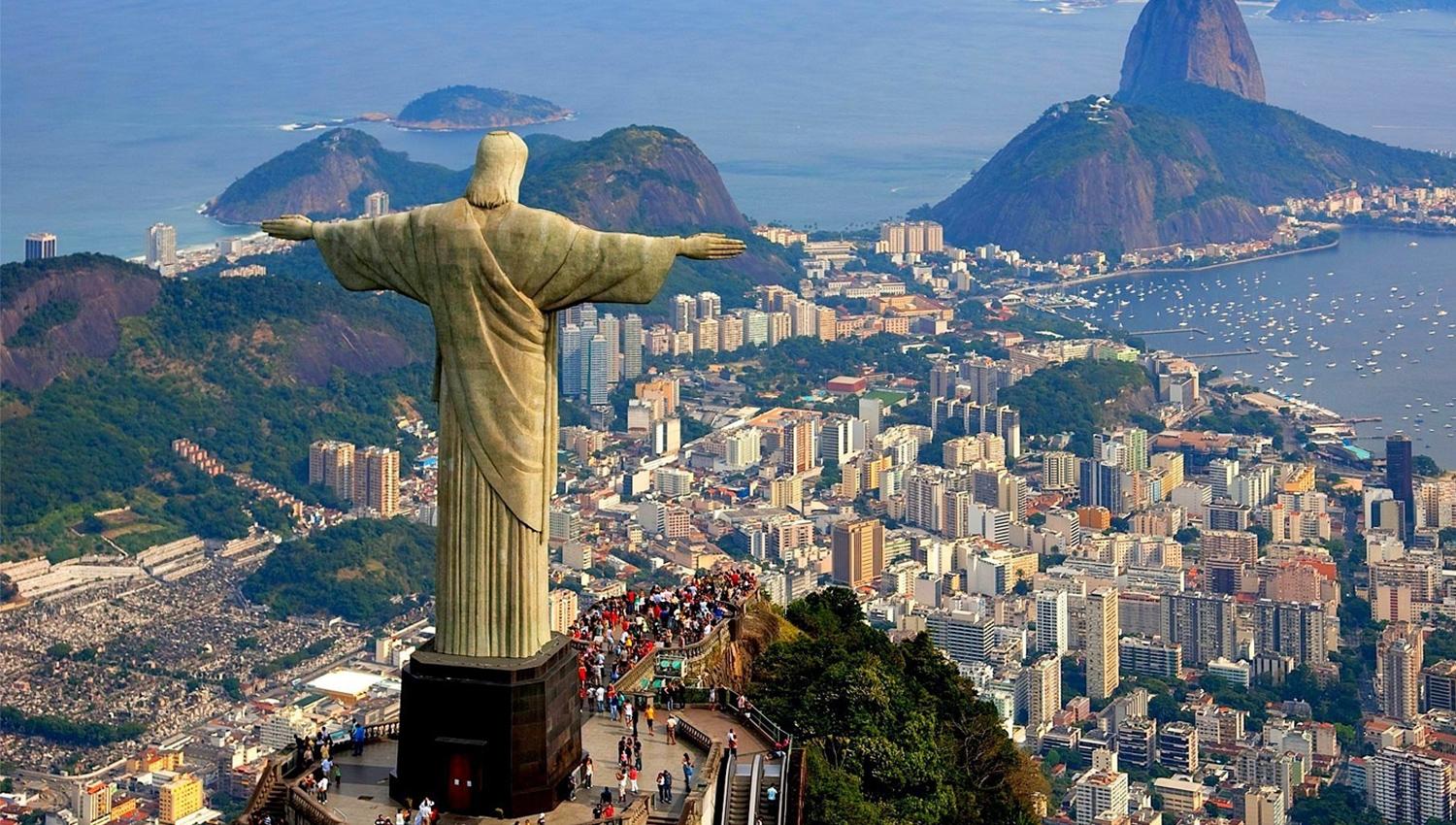 Meanwhile, the CACE agree on this point and emphasize that the neighboring country will be the main attraction for its proximity: "a ticket to go to Brazil is not as expensive as Europe, the United States or the Caribbean."

At the same time, in light of devaluation, "Brazil has a policy, especially for the hotel sector to keep prices sharp, it is not dollar." So, if the real devalues, it does not immediately pass to prices, as it usually happens in Argentina. This is a good chance especially in the summer, "Romano explained.

Some tips for the user

Prior to the consultation during the days that the fare will last, it is likely that the consumers will have to deal with various situations that will raise a number of doubts, including the limit available on the card, whether the site is reliable and the type documentation needed for the chosen location.

In order to achieve the best possible agreement, it is very important to search the offers on different websites, to take the time to compare them and not to buy them at the first impulse.

With regard to the possible deception, it is necessary to check the site of the event (www.travelsale.com.ar). These are the participating agencies that are in turn registered with the Ministry of Tourism of the Nation.

It is in turn important to know in advance the limit that is available in one and more parts on credit cards. This will make it possible to avoid bad times in the event that, at the time of completion of the purchase, this can not be caused by an error in the payment.

Finally, it is necessary to inquire about the documentation needed to travel to the chosen destination and the requirements at that location. "There are cases where there is an offer to buy a flight that leaves within 15 days for the United States and that after making the purchase realize that they do not have a Visa and that they will not get it within the available time ", Romano was ready.