"Death Note" has a sequel: Netflix 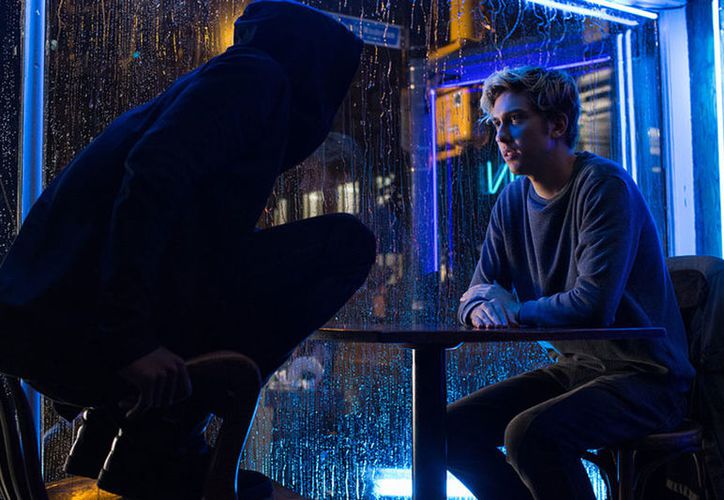 agency
UNITED STATES.- As you know, the live action movie from Death Note did not have a good reception, but even with the predominantly negative reviews, we have revealed that Netflix is ​​already preparing their follow-up.

It should be noted that this confirmation of Death Note 2 did not come through a statement, it is actually a bit hidden in a report from The Hollywood Reporter about the future of movies on Netflix and not many details are included, he said. the Fayerwayer portal.

You may also be interested: Dragon Ball Super will surprise Latin Americans & # 39;

The article mentions that Ted Sarandos, the head of Netflix, noted that Death Note was one "considerable success" and that Greg Russo writes the script for the sequel.

It is unknown whether Adam Wingard will return to direct the second part, besides we do not know if the follow-up will give answers to everything that is still under discussion or that it will be a completely different story.

Anyway, we will see how this project evolves that we hope this time if it can please the fans of the original material.

What went wrong in the film?

This is a part that could cover the entire movie, from the original plot to the use of the characters, remember what happened with this adaptation of Death Note.

The characters: From the beginning the criticism of the cast did not take long, from changing all their Japanese origins to changing the enigmatic detective "L", the stars simply did not meet their characters, except Willian Dafoe, who voted the God of death Ryuk.

The argument: What is the biggest problem of changing ethnicity to the characters? The characters must set or "make American"; This involved several problems, from changing names in Misa, for Mia, to eliminating the role of the mother and the sister of Light.

Light Yagami (O Turner): A big debate between fans of anime and manga is what kind of character takes the series, Light, L, Near or Mello? The main characters of the manga, for much Light is the most important key of such work as the Death Note, and although analyzing the character would take a long time, we can reduce it to someone intelligent, cold and methodical, three elements that are not part of Alex Wolf's interpretation.