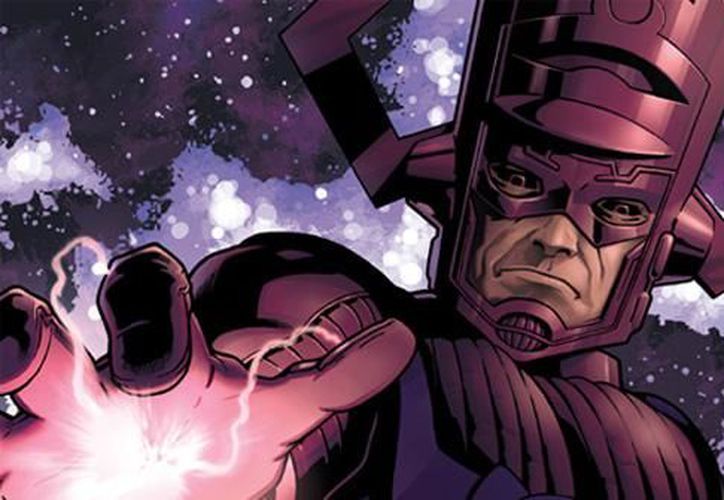 agency
LOS ÁNGELES, United States.- With the Avengers 4 project that is unstoppably and secretly on its way to its premiere, the followers of the saga do not stop theorizing future landings of new characters in the Marvel Cinematic Universe.

And now, with the agreement between Disney and Fox as a background, a user of Reddit has imagined what Galactus would look like in this audiovisual series.

You may also be interested: Superheroes in sacrifice? This would be the plot of Avengers 4

The netizen in question has shared a picture in which he imagines how Galactus could be if it were included in the Marvel Cinematic Universe. And, after the agreement between the two companies to include the Fantastic 4 in this universe, the Galactus countries is increasingly possible.

The image designed by this artist shows a large-scale Galactus that bears his classic comic strips. In addition, the designer included Iron Man fly to heaven to defend the earth.

I made a Galactus concept to practice 2D and 3D techniques. Feedback is very appreciated! from r / marvelstudios

The Devourer of Worlds is part of Celestial, a group of characters that determine the balance of the universe, which already played a very important role in the universe of the comic strip during the Arc Arcade. The Gauntlet of infinity, comedian on which is based Avengers: Infinity War.

Although this It would be the first time that Galactus would appear in the Cinematic Universe Marvel, the Fantastic Four fans have already heard about him. Specifically, it was during the film Los 4 Fantásticos and Silver Surfer, a film that premiered in 2005 in a directed by Tim Story, when Estela Plateada talked about the possible arrival of the World Eater to Earth.