Juan Diego Flórez: Tickets for his concert in Chile are sold out within five hours 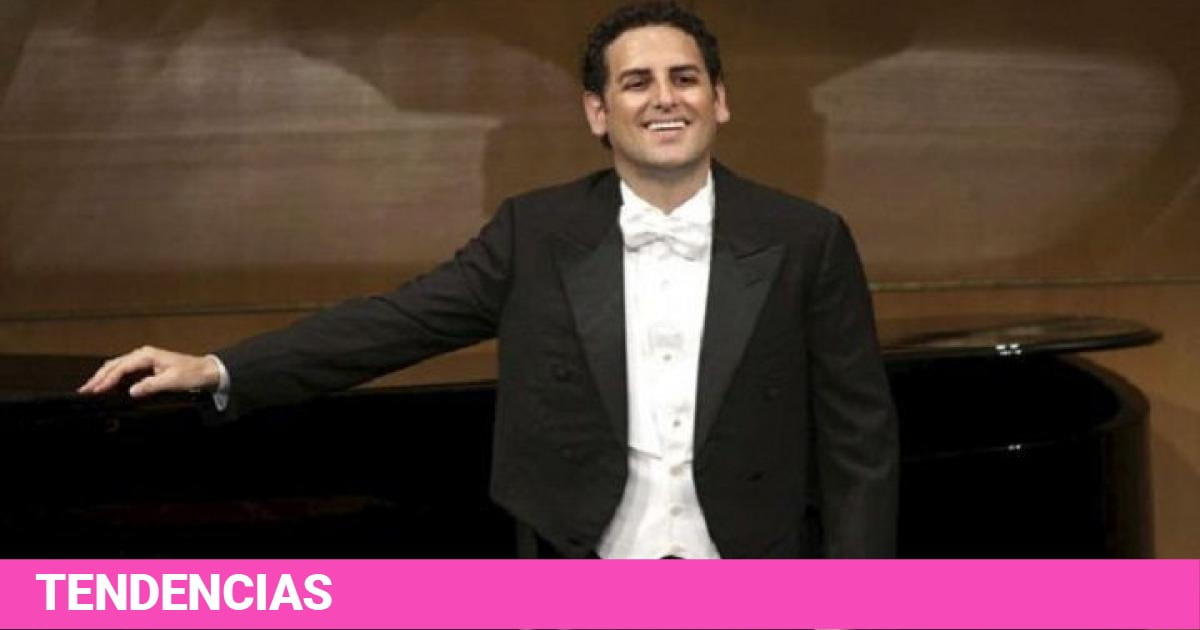 Twenty days before his concert in Chile, Peruvian tenor Juan Diego Flórez left the tickets for his free concert. The media of the neighboring country confirmed that only five hours were enough to complete the tickets for their presentation at the Movistar Arena, a room with capacity for 12 thousand spectators.

According to the Chilean newspaper La Tercera the expectation of the show is great. "We want to give the entire community a first class show, that is unforgettable. Juan Diego Flórez is considered one of the best tenors in the world and having it in our country is a great honor ", says Maria Eugenia de la Fuente, People and Communications Division manager of a well-known bank, which sponsors Juan Diego Flórez's visit to Chilean countries.

Juan Diego Flórez will present his presentation on 29 September, after eight years of being removed from the Chilean phase. His work is celebrated internationally, as are his work training talents. A few days ago, the orchestra that directed, Sinfonía por el Perú, took part in the Nito Mestre concert. The former Sui Generis used the opportunity to praise the work of the Peruvian tenor.