Mon Laferte will launch the navideo duet with Gwen Stefani 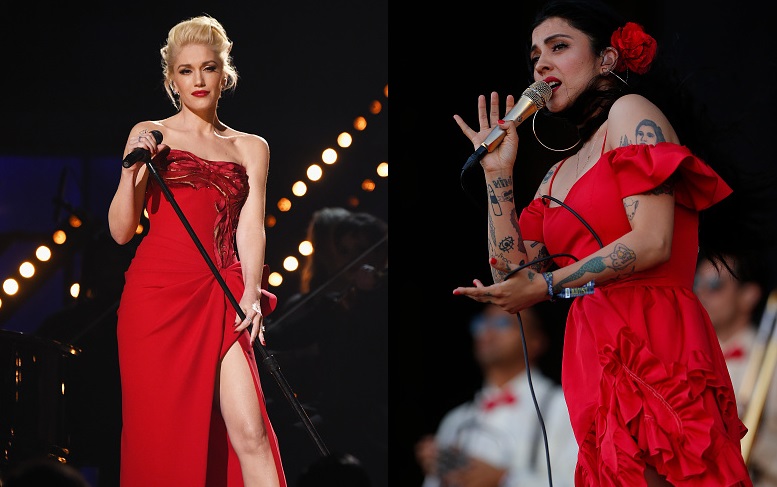 The Chilean singer-songwriter and No Doubt's voice will join forces for a Christmas job for the American.

Mon Laferte continues to adhere to the bump at the world's popelite: the singer-songwriter will enter into a collaboration with Gwen Stefani, the voice of No doubt.

The US is preparing for the launch of a luxury version of its Christmas album for 2017, You let it feel like Christmas, the one who will have extra material: the songs "Cheer for the Elves", "Secret Santa" and the covers of "Santa Claus comes to the city", "Winter Wonderland" and "Merry Christmas".

In this last song Stefani will do a duet with Laferte, which was confirmed by the Chilean your Twitter account.

You let it feel like Christmas will be released on 26 October.