NYT: Asia Argento, one of the promoters of #MeToo, paid to silence her victim of intimidation 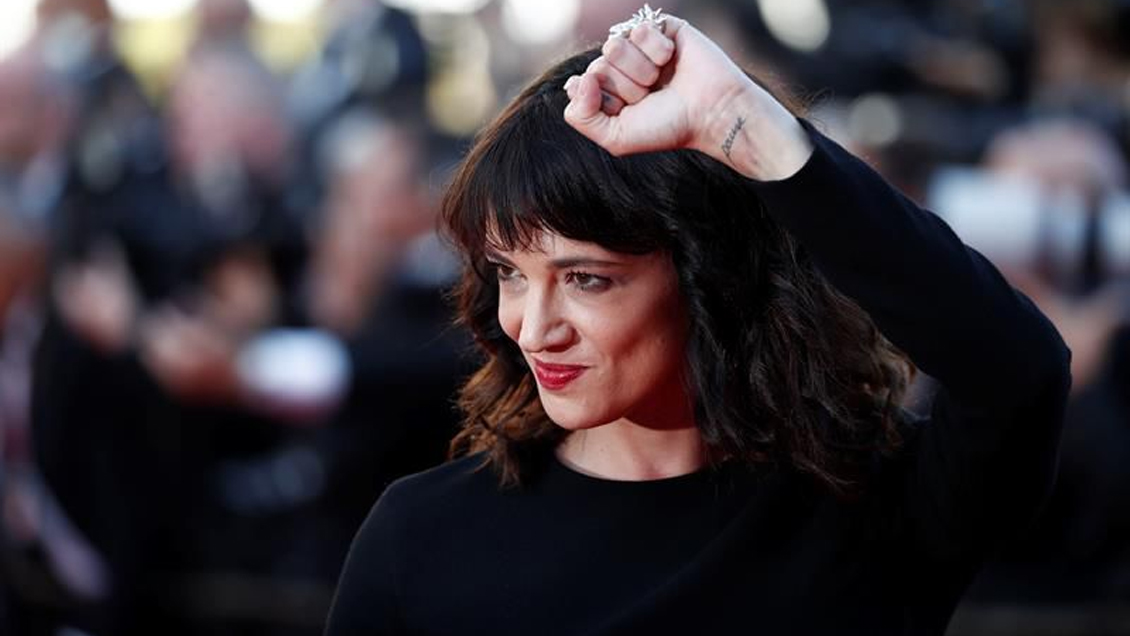 The Italian actress and director Asia Argento, The first to officially condemn the American Harvey Weinstein sexual aggression and prominent figure in the movement #MeToo, paid a young actor who accuses her of having sexually assaulted him when he was only 17 years old, according to published this Sunday The New York Times.

According to the American newspaper, Jimmy Bennett says Argento he paid him 380 thousand dollars to stay silent after sexually assaulting him a few years ago in a hotel room in California.

The publication takes place after they have received documents via encrypted e-mails from an anonymous source that includes this a selfie of May 9, 2013 by Bennett and Argento together in bed.

the Young had just turned 17 and she was 37 years old, however, the age of consent in California is 18.

As part of the agreement, the newspaper said: Bennett has delivered the photo and his copyright to Argento. Three people familiar with the case told the newspaper that the documents were authentic.

The newspaper tried to get a statement from Argento – also a partner of the late chef Antony Bourdain – or one of his representatives, but they did not respond to the messages and e-mails sent.

For his part, Bennet, who lives in Los Angeles, does not even have to be interviewed, according to his lawyer, Gordon K. Sattro. "In the coming days," the representative wrote in an e-mail, "Jimmy will continue to do what he has done over the past months and years, with an emphasis on his music."