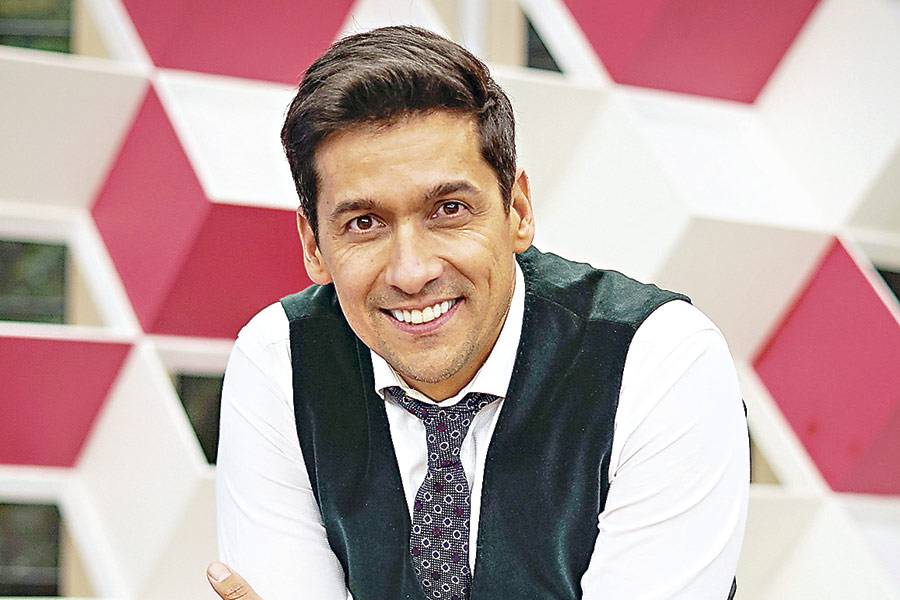 This is September 18, the animator Rafael Araneda He also celebrated Fiestas Patrias, his 49th birthday and he did it in a very special way. The strong face of Chilevisión, traveled a few days ago to the island of Capri, Italy, in the company of his wife Marcela Vacarezza and children, share a number of records from Europe.

And as expected, Rafa Araneda, in addition to greetings, received many gifts, although there was one with which he could not contain the tears. His daughter Martina surprised him with a special gift, which he did not hesitate to show with his Instagram followers.

"Today I received many greetings and wonderful gifts on my birthday.But I want to stop a great job my daughter did with dedication and love @martinaaraneda Wrote, with her own handwriting, nearly 200 pages of thoughts and exciting memories ", first wrote the animator.

To then specify in detail what this gift consisted of: "On these pages he called my family members (mother, brothers, cousins, etc.), and best friends and those people who somehow felt that they should have room in this beautiful book.It contained photo & # 39; s and reminders at the foot of each page with different colors and letters. An extraordinary work that has made me excited until I have long held my tears and thus have ratified that I am the happiest man in the world for the family that I have and for the people who have given me so much love in my life ".

Finally, the animator of "La Mañana de Chilevisión", thanks for this beautiful gesture his daughter, with whom he later posed on a cute photo.

"Thanks for all the greetings and affection you gave me on my birthday! A hug and again
Thanks Martina! ", He decided. 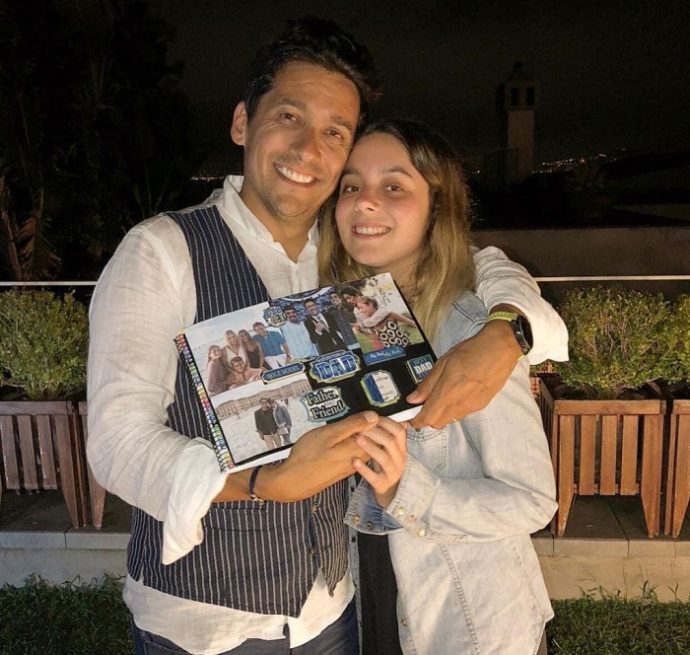