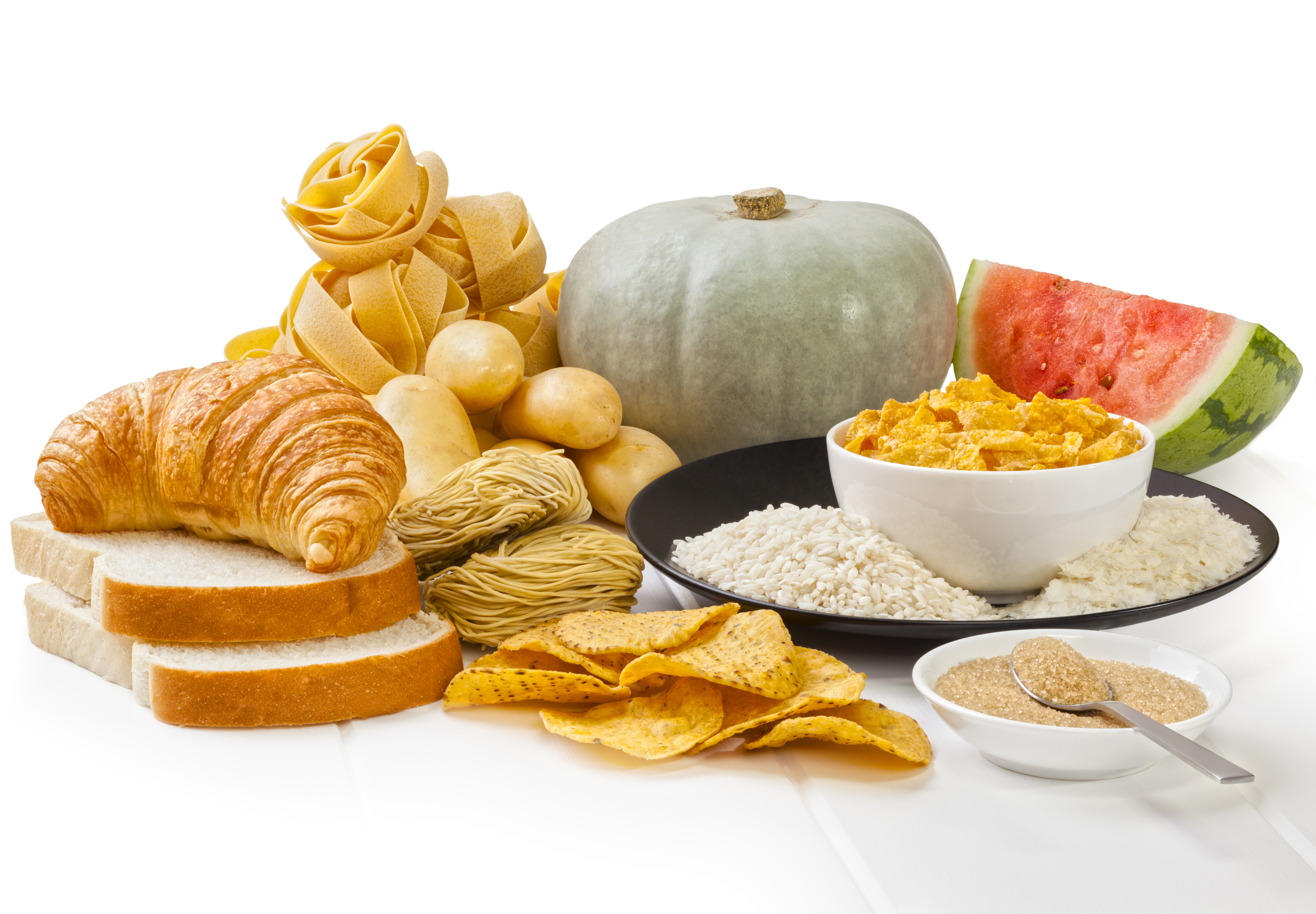 Middle-aged people who get about half of their daily calories from carbohydrates live a few years longer than those who follow high-carb, low-carbohydrate diets, according to a study published last Friday.

The results of the research, published in the medical journal The Lancet, doubt the fashion of "paleo" diets, a trend in Europe and North America, which avoid carbohydrates in favor of animal proteins and fats.

Proponents of these "Stone Age" diets claim that the rapid change, 10,000 years ago with the onset of agriculture, to grains, dairy products and legumes, has not given the human body enough time to adapt to these high nutrients in carbohydrates.

According to the study, a low-carbohydrate diet is a diet that delivers less than 40% of total energy, although much of this type of diet reduces that ratio by 20% or less.

At the other pool, a percentage equal to or greater than 70% of the energy from carbohydrates, such as pasta, rice, sugary drinks, can also extend the life span, but according to scientists much less.

"Diets with low carbohydrates that replace proteins or fats are becoming increasingly popular as a healthy or slimming strategy", says the lead author, Sara Seidelmann, researcher at Brigham and the women's hospital in Boston.

"Our data suggest, however, that a diet based on animal products and low carbohydrates may be associated with a shorter life expectancy and should not be encouraged."

Seidelmann and his colleagues analyzed the medical history of approximately 15,500 people aged between 45 and 64 when they started a health survey – between 1987 and 1989 – at four different points in the United States.

The participants completed detailed questionnaires about their eating habits. More than 6,000 of them had died more than 25 years ago.