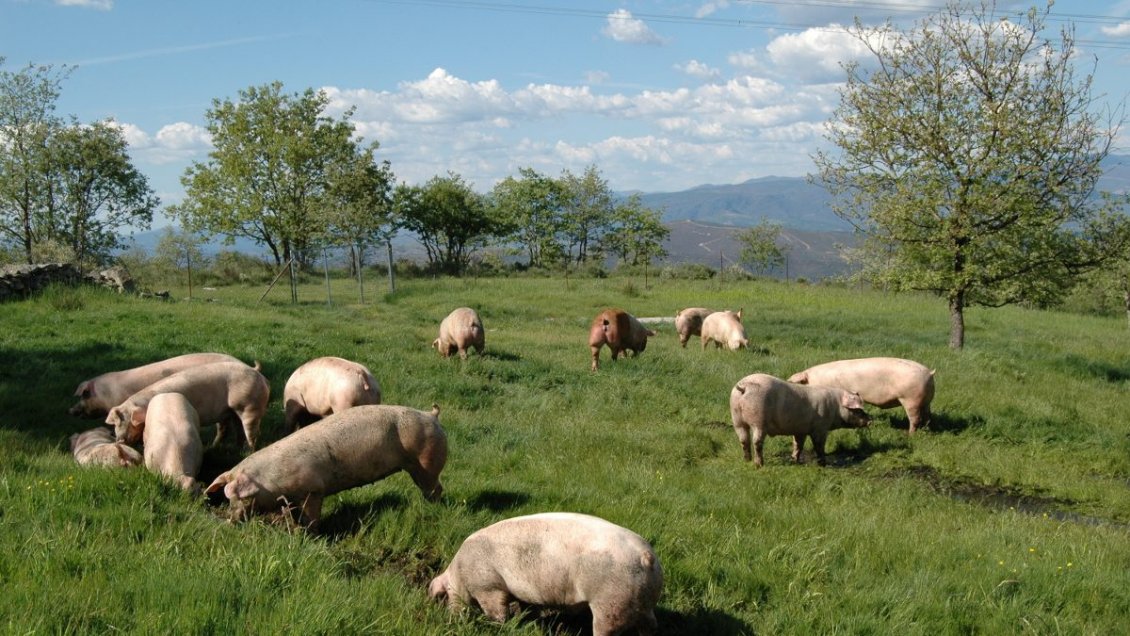 Five cases of trichinosis were confirmed in the sector of San Juan de la Costa, Osorno, in the Los Lagos region this was detailed by the health sector.

Although 35 people have been reported as suspected cases, five of them had symptoms related to trichinosis, pathology linked to the consumption of meat or by-products derived from pork. One of the affected persons was admitted to the hospital, but is already discharged, while the other four cases are followed outpatient.

Scarlett Molt, Health Seremi pointed out that "we have discovered the cases in San Juan de la Costa and that is why it is important for the whole community to have that be careful when buying porkFor this we must know that all pig slaughterings must be inspected and that the sample must be assessed by a veterinarian who certifies that it is a meat suitable for human consumption.

The regional government called on the community to go to the nearest medical facility in case of suspicion of the presence of the disease, besides repeating the importance of acquiring meat products or by-products such as sausage, salami, brawn or pâté only in recognized and established establishments.

Symptoms of trichinosis are manifested by fever, muscle pain and vomiting.